A Father Does The Unthinkable To his Own Daughters - Look! 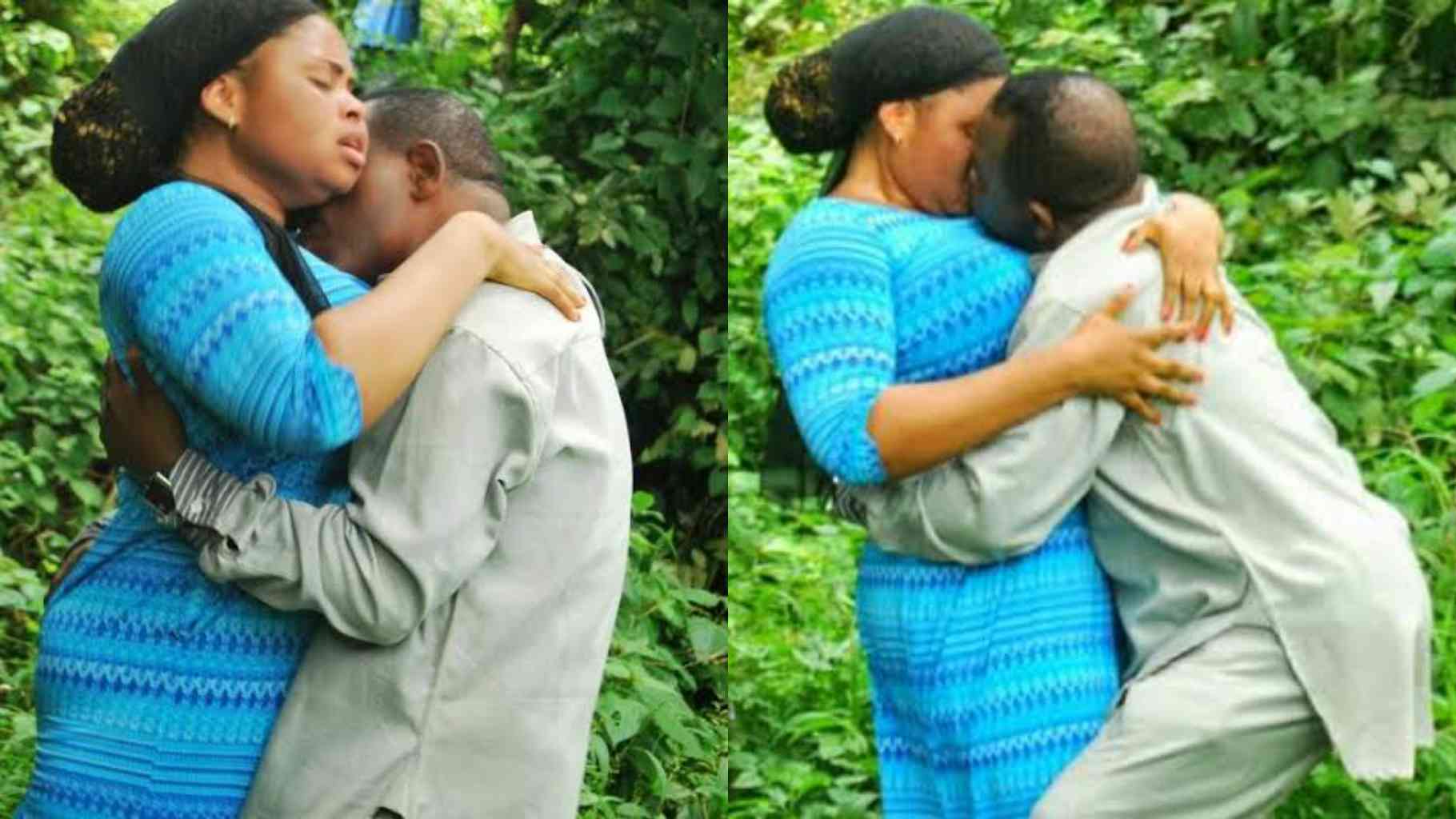 A guy was sentenced to 21 years in jail for defiling his 12-year-old daughter.

According to reports, the dad was also imprisoned in Siaya County for threatening to murder his younger daughter, who was present at the time.

Judge Laban Ngetich of the Siaya Court confirmed that the accused was sentenced to 20 years in jail for rape and one year in prison for threatening to murder his younger daughter.

The 53-year-old dad enticed his two children into his bedroom, where he perpetrated the heinous deed on the elder girl.

"He requested them to go sleep in his bed since the ceiling of the sitting room where the girls slept was leaking," according to ODPP. "I awoke to considerable soreness," the victim claimed.

The victim reported the event to their uncle, who did nothing about it, according to the ODPP.

Following that, the kid informed her mother, who had moved away following their father's separation.

After their mother reported the event to the authorities, the culprit was captured.

Otherwise, what are your thoughts? Let us know what you think in the comments area. To help us, please follow and share this article.