Akothee Explains Her Tragedy After her Conquest 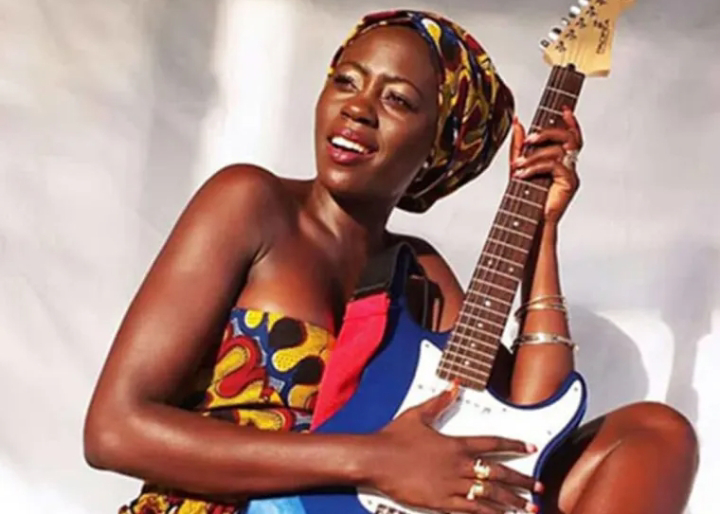 Musician and businessman Akothee has described what causes his body to swell and make him look fatter than usual.
“Don't meet me and start telling me how fat I am. I have a health problem, which has made my body swell with insomnia. ” These are some of the words Akothee wrote on his social media accounts.
He says he is afraid to sleep because he knows when he wakes up he will find parts of his body numb especially the fingers.
He also talked about one of his close relatives who treats his illness as a joke saying he only pretends to be sick.
"I do not know what to say to him. Am I in a boarding school so I can sleep on my own to get home? Exclaimed Akothee.
The musician concluded by saying that he is self-employed and does not need anyone's sympathy and can give himself time to relax at any time.
Akothee recently posted pictures of him lying in a hospital bed being visited by close relatives and even business associates.
Meanwhile, he appeared to support musician Diana_B, saying she had started well. Regarding Diana_B's costume on her first day on stage Akothee defended her saying music embodies what they see and hear fans.
Tags
Entertainment
Related Article