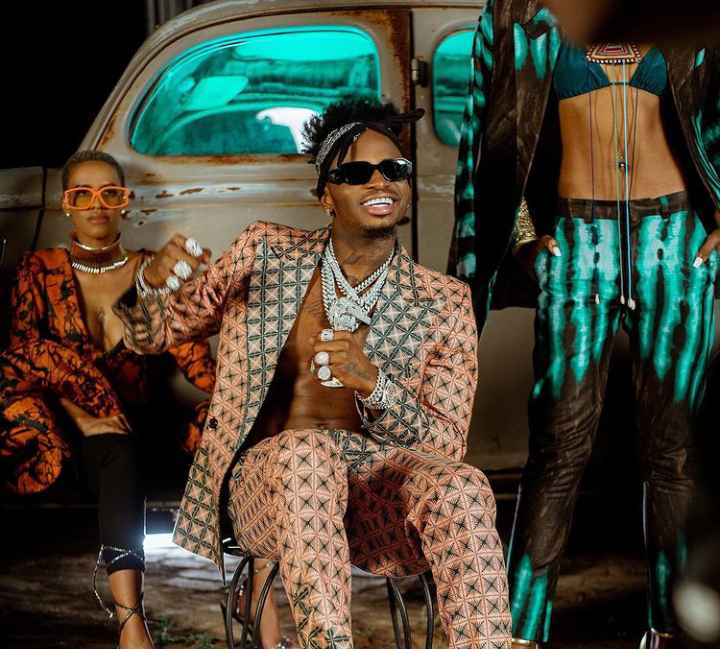 Tanzanian musician Diamond Platnumz has announced his new gambling company by predicting the outcome of sports especially football which is called "Wasafi Bet". He posted the company logo on his Instagram account on Friday 26 November 2021 where he said that was where the money was.

On the Wasafi Bet account on Instagram, the musician posted a poster with a picture of himself urging fans and supporters to sign up for the betting platform promising a victory of up to two hundred thousand Tanzanian shillings for the first to sign up. So far the clean Bet account has over 20,000 followers.

Diamond Platnumz is also a businessman who is involved with the music recording and management company WCB and Wasafi Media, which owns a radio and television station.