Jane Mugo, a Private Investigator, Recounts Her Terrifying Ordeal at the Hands of Kidnappers - She Was Dropped Near a Forest! A Rogue Officer Is Thrown Into the Mix 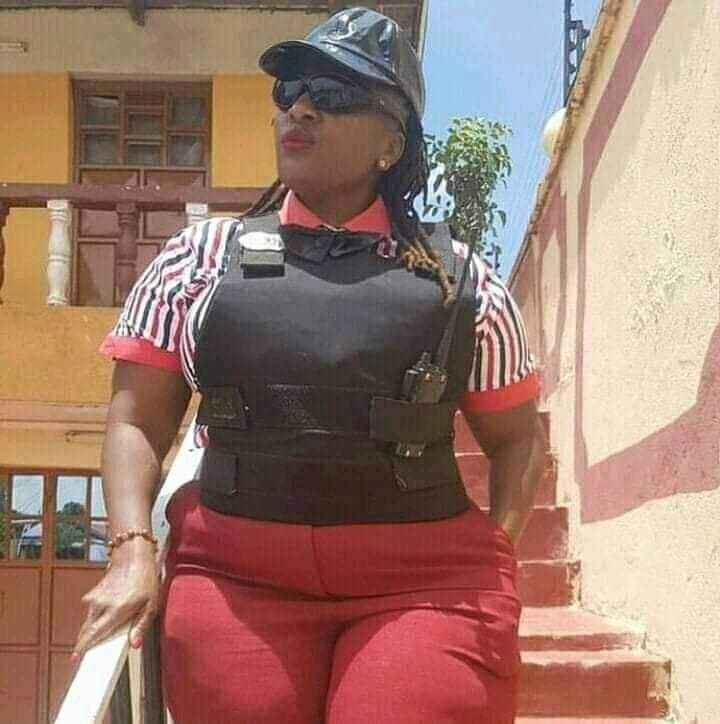 Private investigator Jane Mugo is being treated at a hospital in Eldoret, Kenya.

She was kidnapped and dumped near a forest by unknown people.

During her investigation, she discovered that a police officer was involved in the murder case she was looking into.

The rogue cop allegedly planned the kidnapping to intimidate her.

Jane Mugo, a controversial private detective, is currently being treated at a hospital in Eldoret after being kidnapped and dumped near a forest by unknown people.

Jane said the attack was connected to a murder case she was hired to investigate when she recounted the terrifying experience.

During her investigation, she discovered that the murder was committed by a police officer.

She believes the rogue cop planned the kidnapping in order to intimidate her.

"I've been following up on a specific case, and two weeks ago I was in Busia with DCI officers, and we arrested some murder suspects." "We discovered that a police officer was also involved in the murder case during our investigations," she said.

Jane described the terrifying incident as a Subaru car following her along the Eldoret-Nakuru highway.

She was accompanied by her driver and another coworker.

As her driver and the other occupants watched helplessly, four armed men exited the Subaru and abducted her.

They piled her into the Subaru and drove away.

They began beating her with a rungu inside the Subaru, breaking her arms and two fingers, before abandoning her near a forest.

She limped to the main road, where she was picked up by a Good Samaritan and taken to the hospital.

Her car was found dumped in Baringo county, while her driver and the other occupant were found in Mumias.