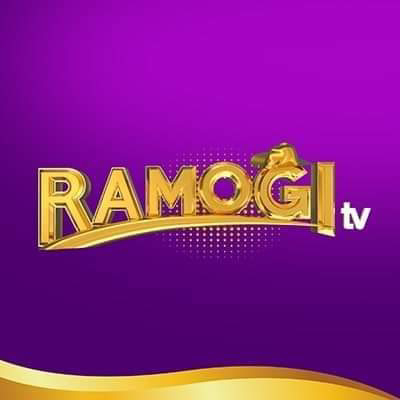 Royal Media Services has launched Ramogi TV after months of planning, talent hunting, studio preparations, content selection, and rehearsals.
The Dholuo station, which transmits in the Luo language, debuted with a colorful event that marked the beginning of a new era in broadcasting.
Ramogi TV will follow the same successful strategy as Citizen TV and Inooro TV, which includes world-class news, high-quality features, and people-driven conversation programs presented by the industry's greatest media stars.
Ramogi TV will offer you the finest in politics, current events, business, sports, health, and lifestyle from Monday to Monday. However, the famous local and worldwide programs of the royal media services have found a new home on Ramogi TV.
Ramogi TV's material will appeal to people from all walks of life, from average Kenyans to the country's most powerful politicians. The luo nation's leaders believe it's a welcome addition to the country's diverse media landscape.
Devolution stations such as Ramogi TV have given regions a bigger role in their affairs over the last eight years. Ramogi's Nairobi studios will be supplemented by a studio in Kisumu and personnel stationed around the nation to present the news.
Ramogi TV can now be found on ADNL, Signet, Citizen Digital, Viusasa, YouTube, Facebook, and all other social media platforms.
Tags
Entertainment Features News
Related Article