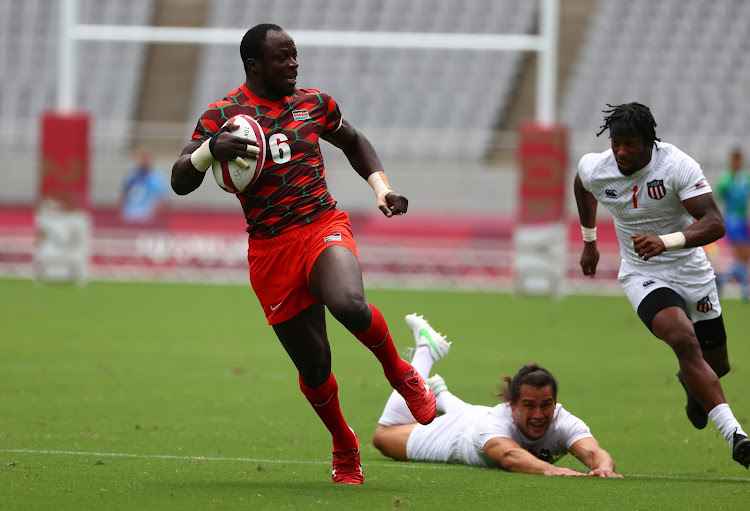 Kenya's 7-a-side rugby team has scored 10 points, in the first round of the IRB World Cup in Dubai, winning just one tournament.

Kenya were beaten 7-29 by Ireland in a 7th and 8th place match on Saturday afternoon.

Initially Kenya under coach Innocent Simiyu suffered a 5-35 points defeat from England in the fifth place after losing to Fiji 5-19 in the quarter-finals.

South Africa, popularly known as the Blitzbok, were crowned champions of the first round with a 42-7 points victory in the World Cup final, with Argentina finishing third with a 19-12 victory over Fiji.

Dubai will take part in the second round between December 3 and 4, before returning to the country to prepare for the 3rd and 4th series early next year in Spain.