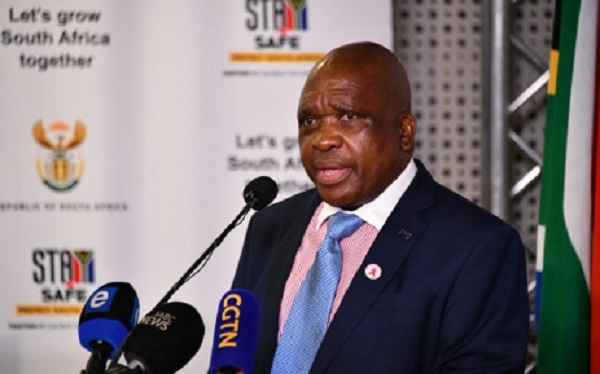 As the nations of the world continue to impose travel restrictions on South Africa and southern African nations following the discovery of a new type of Covid-19 virus by the name of Omicron, South Africa has now complained that it is being punished rather than praised for discovering a new strain. Covid-19 virus.

South Africa's foreign ministry has issued the statement, at a time when many countries have said they will suspend flights to South Africa, with some states saying passengers from southern African countries will have to withdraw.

The report criticized the sanctions, saying it was tantamount to punishing the nation for its ability to research and discover new strains of the disease.

It said the measures were in stark contrast to those taken when new strains of the disease were discovered by other nations.

South African Health Minister Joe Phaahla told reporters that the nation had implemented transparency and that the travel ban was against the World Health Organization (WHO), which organized an emergency meeting on the new Omicron.

Thirty-five percent of adults in South Africa have been vaccinated against Covid-19, which is higher than in any other African country. However that number is only half of the government's target by the end of this year.