Those Who Spread Hate Messages via Social Media Are Warned 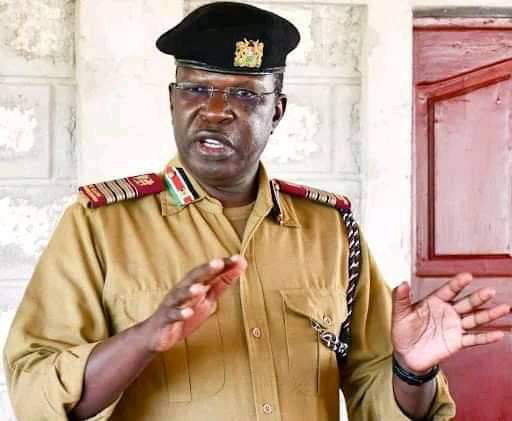 The government has issued a warning to those who incite violence and spread hate speech on social media ahead of the 2022 general election.
Coast County Commissioner John Elungata has said the government will deal with those who incite ethnic hatred regardless of their status or class.
Speaking in the Oda section of Tana River County during a reception for the secretary general of the ministry of national security Hussein Dado, Elungata said the government is monitoring social media and that the DCI criminal investigation department is vigilant in dealing with any crime cases. implemented via the internet.
He further added that hate speech will be released as the country heads to the next general election.
He has advised politicians and community leaders to refrain from hate speech, which could lead to civil strife.
"We call on the people not to be exploited by corrupt politicians in the country," Elung'ata said, adding that Kenyans should enjoy the peace that is being witnessed in the country.
Elungata, who is chairing the Coast Region's security and intelligence service, instructed all security officials in the region to be vigilant against people who incite violence for their political gain.
For his part, Hussein Dado, said citizens should elect leaders who have a vision and who will improve their lives.
"This nation needs leaders who will serve the people and not those with personal interests," said Dado.
Tags
News
Related Article