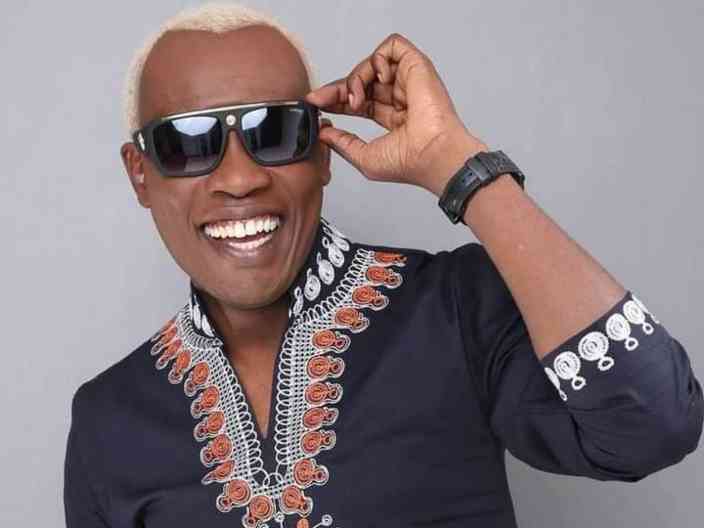 Gospel singer Daddy Owen has been involved in a failed attempt to 'correct' his eye after he was injured in a stabbing incident.

At that time Owen had not yet given his life to Christ. Recounting his experience during the Angels Award on Tuesday, Owen stated that;

"This incident is very personal to me because I lost my eye in 2001, it was a challenge as people were looking at me differently.

I met a white man who asked me what had happened and I told him. when I did so he told me to go to the Kikuyu hospital

They operated on me several times to repair my eye without success, but they managed to remove the white 'stuff' so my eye now looks normal but it doesn't see, "Owen said.

"After that I was able to tell how people with disabilities are viewed by society. People would look at me differently every time I entered a room or three."

Angels' Honor is an event performed to honor people living with a disability and making a significant impact on society.

Daddy Owen is known for his songs that are loved by fans, while changing the lives of many.

Owen is one of the gospel artists who has been in the gospel music industry for a long time without changing his art.