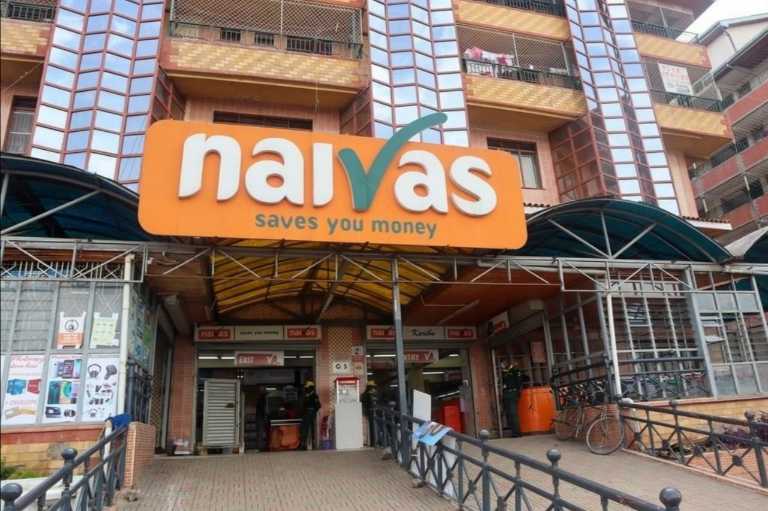 A kin competition over the control of corporate store Naivas has increased after one of the children of its establishing proprietor got a court request banishing his siblings from selling more stakes in the organization.

The Court of Appeal permitted an application by Mr Newton Kagira Mukuha to prevent his kin from selling extra offers until his allure is not set in stone.

"Business as usual to the extent that the offers in question are concerned be kept up with forthcoming hearing and assurance of the said bid," Judges Hannah Okwengu, Asike Handa, and Daniel Musinga said in a request dated November 25.

He moved to the Court of Appeal in Nakuru in August this year under a testament of direness after his past applications to guarantee responsibility for business were excused by the High Court.

Mr Kagira blames his relatives, explicitly his sibling David Kimani, the Managing head of Naivas Supermarket, of keeping him out of the retail business and excluding him yet he contributed a 20 percent beginning capital in 1990.

In his most recent application in court, he contends that he has been locked out of the family benefits after his kin designated all offers to themselves and went on to sell part of the business for Sh6 billion.

Mr Kagira contends in court that the genuine proprietorship design of Naivas Supermarket should peruse 30% offers stake by their late dad, his sister Wambui (25%), Wairimu (15%), Kimani (10%) and 20 percent shareholding for himself.

Mr Gashwe passed on at a Nairobi emergency clinic in August 2019 while going through treatment.

Mr Kagira asserted that Mr Kimani rearranged some portion of his dad's stake to relatives without allotting anything to him.

"That the candidate is supplicating that the respectable court be satisfied to give transitory request controlling the respondent and all heads of Naivas Limited from additional offer of offers or meddling with cash resources held by Naivas Limited forthcoming the conference and assurance of Aappeal,'' peruses part of the application that he documented in court.

"That the candidate in this has been denied any organization benefits from Naivas Limited for a time of over 30 years notwithstanding having been a genuine patron of 20%, the third biggest benefactor of the seed capital,'' further peruses the application.

Mr Kagira further difficulties the shareholding of his sibling Kimani, whom he claims had wrongfully distributed himself a 20 percent shareholding in the retailer.

Reached for input on the court's choice, Mr Kimani, through the retailer's central business official Willy Kimani, said they know about the new orders however would not wish to remark.

''We know about it yet we would not wish to examine the issue for the time being,'' Mr Kimani told the Nation.

The new advancement comes under two years after the store chain raised Sh6 billion subsequent to selling a minority stake of 30% to a consortium of financial backers among them the International Finance Corporation (IFC), the private loaning arm of the World Bank. IFC, private value firms Amethis and MCB Equity Fund, and German sovereign abundance store DEG collaborated to obtain the minority stake.

Amethis and MCB Equity Fund are yet to uncover the size of their interest in the arrangement.

The demise of Mr Kago in 2010 opened the top on the fights on the family-possessed business pitting Mr Kimani's camp against their sibling Kagira who moved to court to guarantee part of the responsibility for retail monster.