Even Before the Catastrophe, the Driver of the Bus That Sank Into the River Enziu in Mwingi, Killing 24 People, Had Sensed Danger and Refused to Cross the River - See Who Compelled Him to Cross in the First Place 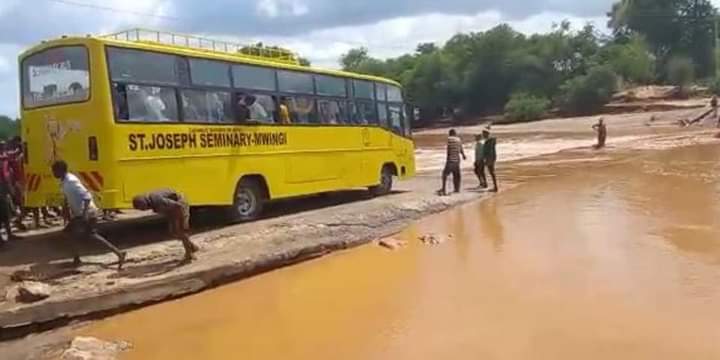 The driver of the bus that murdered 24 people in Mwingi had delayed almost two hours before deciding to cross the Enziu River.

Despite the fact that several of the wedding guests complained that they were running late, the driver said that he was unfamiliar with the bridge and so voiced anxiety of crossing.

After two matatus and several contractors crossed the swollen river, the driver became confident, according to a survivor, Simon Kea.

Some of the passengers who were trapped along the riverbanks boarded the bus in the hopes of being transported to the other side.

"When we left Mwingi in the morning, there were around 40 people." Around ten seats were vacant. "The 51-seater bus was packed with more than 15 people standing when we crossed the river," Kea said. 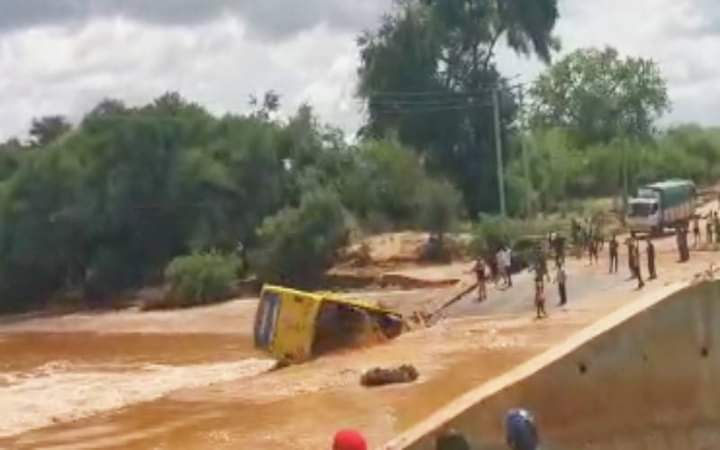 The bus, which was believed to be carrying roughly 60 people, flipped, much to the surprise of witnesses.

Kea said that one of the divers who raced to the incident to rescue lives pulled him out through the window, barely avoiding death.

"A hand grabbed my shoulder and yanked me out the window." He said, "I thank God for preserving my life."

24 dead had been recovered as of Saturday evening, and 10 survivors had been transported to Mwingi Hospital.