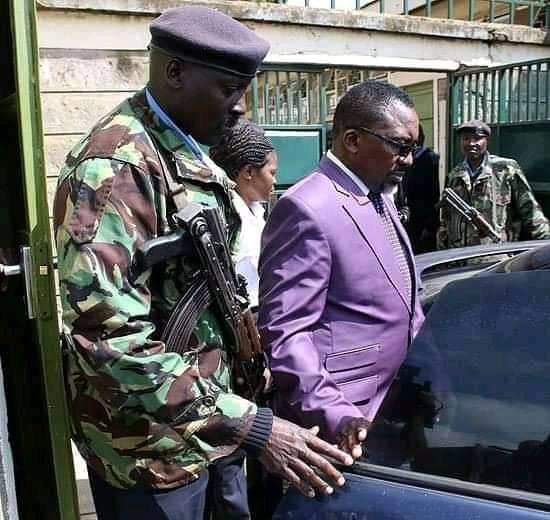 The Kenyan Communications Authority has ordered SASA TV, which is owned by Apostle James Maina Ng'ang'a of Neno Evangelism, to be shut down immediately.

Following examinations into programming deemed inappropriately broadcast by SASA TV during the watershed period on October 3, 2021, the decision was made.

In part, the CA statement said, "This direction should be obeyed for a period of six months."

Before being permitted back on the air, SASA TV must verify that it has appropriate and competent people who have been officially accredited by the Kenyan Media Council.

Pastor Ng'an'ga made statements about his private parts while discussing how his corpse should be treated in the case of his death in a video clip that went viral.