Finally, 41-Year-Old Man who Sodomised by 2 Young Men is Dead 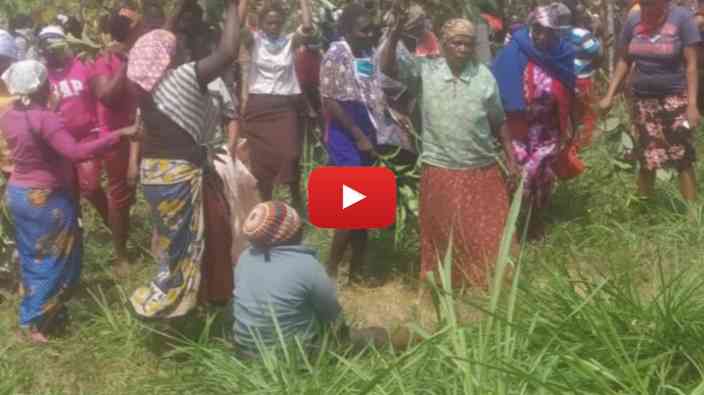 After being sodomized by more than two young men, a 41-year-old man is dead after brought him to a Murang'a hospital where he was in bad condition on Wednesday 15th December, 2021 evening.

The individual was walking home from drinking with seniors when he was approached by the four at 1 a.m., according to the police report.

The four starved young guys promptly pulled him to a secluded spot before wrestling him to the ground and doing the horrible crime in turns, shocking the inhabitants of Githiagara in Kugumo, Murang'a county.

"After the incident, they left the man who was walking from Kahethu shopping mall lying helpless on the ground," according to a police report.

Following the horrific occurrence, police detained two suspects: Bernard Kamande, 25, and Erick Kimani, 21, both of whom were positively identified by the victim.

They are currently being held at the Muthithi police station while detectives continue their search for the other suspects.