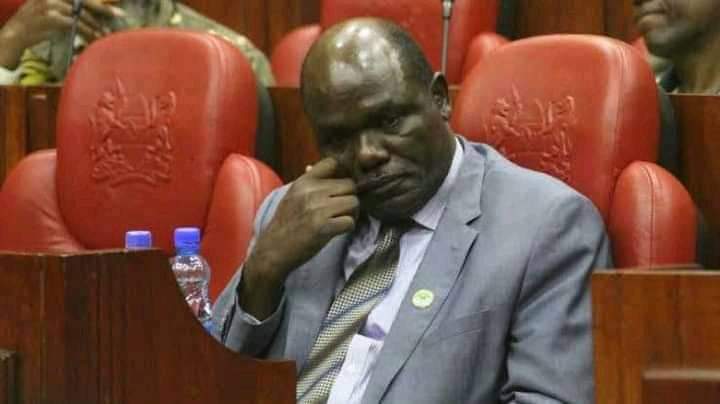 Free Electoral and Boundaries Commission (IEBC) Chairman, Wafula Chebukati, has by and by endure expulsion from office after the High court excused the appeal.

A Kenyan citizen recognized Samwel Clinton Elijah had moved to court trying to have Chebukati eliminated from office for supposedly abusing the Constitution and the commission's arraignment by the Supreme Court in 2017 for political decision inconsistencies.

Nonetheless, Justice Hedwig Ong'undi decided that the request was invalid and insufficient on the grounds that the court did not have the position to eliminate Mr. Chebukati from his established post.

The right technique for eliminating Mr. Chebukati, as per the adjudicator, is to document a request with the National Assembly illustrating the asserted realities that structure the reason for evacuation.

This move comes even as MPs unified to Orange Democratic Movement (ODM) party keep on setting up a movement to send Chebukati home before 2022.

The orange party MPs guarantee that Chebukati has shown open inclination in the forthcoming survey and furthermore blame him for terribly disregarding the constitution.