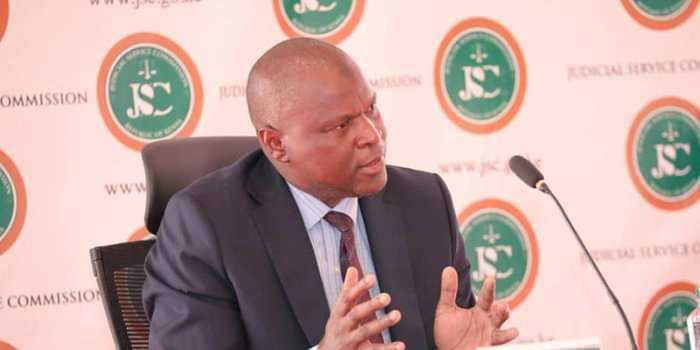 A controversial high court judge, Said Chitembwe, has filed a petition in court seeking to stop his removal from office.

Justice Chitembwe says Video and audio recordings recorded by former Nairobi County Governor Mike Mbuvi Sonko on his social media account were recorded without his permission and the dates of the recording cannot be determined.

Chitembwe argues that the commission's move to recruit judicial department staff to use such images and sound as evidence violates its privacy rights.

The judge wants the evidence to be dismissed because it is not valid.

On a separate date between December 24 and 25, 2021, the Judicial Service Recruitment Commission (JSC) received three applications for Chitembwe's removal and ordered Judge Chitembwe to submit his defense, which will include a list of witnesses, witness statements. and a list of receipts for 14 days.

The videos, which were posted on social media by former Nairobi Governor Mike Sonko, raised a number of questions about the ethics of Judge Chitembwe, who said the videos had been altered to tarnish his reputation.