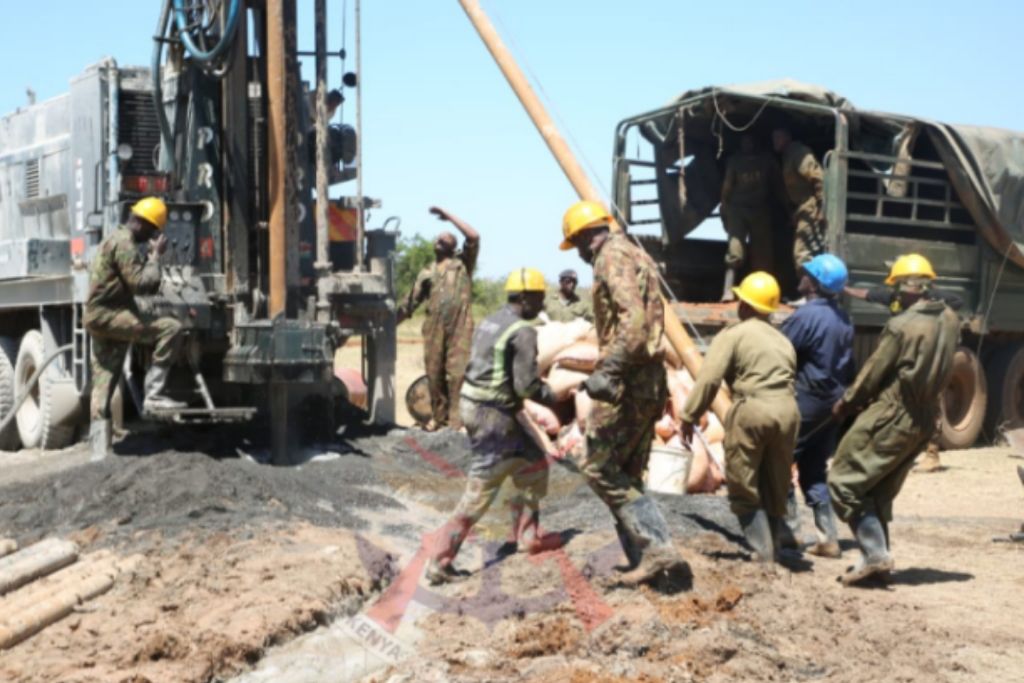 In an effort to prevent violence in Nakuru County buried in a forgotten grave, security forces in the KDF under the operation of various organizations, are completing the drilling of two water wells in the Kirimon and Dam-Mawe areas.

The two wells, which started on November 27, 2021, will enable residents to have access to clean drinking water and for other uses.

The operation of various organizations in Laikipia County, began in September 2021 to address water scarcity and livestock nutrition, in response to the violence that has been witnessed among pastoralist communities.

Efforts to reconcile these communities are ongoing with the participation of officials of the national government administration.

Several people have been killed and many more homeless as a result of poaching.