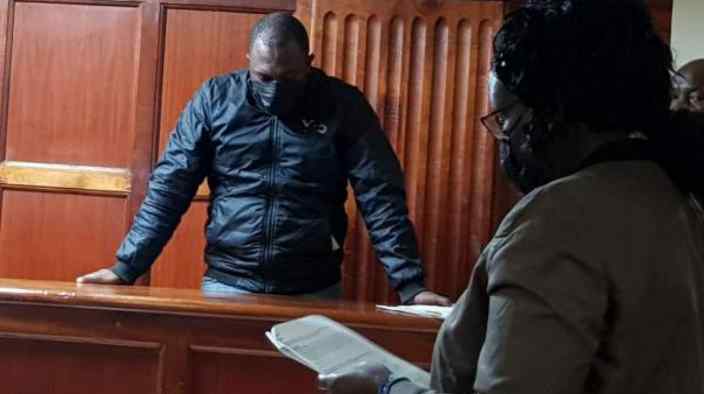 A 31-year-old guy was accused for fabricating M-pesa texts in order to deceive his landlord into believing he had paid rent for 3 years.

Emanuel Ian Osome, who was prosecuted at Milimani law courts, was accused with the intent to deceive his landlord at Kristy Homes in Langata, Nairobi, by editing bogus Mpesa transactions on various days between November 1, 2018 and November 8, 2021.

Emmanuel is charged with five counts of fraudulent use of electronic data in violation of the law, as well as computer forgeries.

The complainant filed a letter to the DCIO Nairobi region, according to a police record acquired by Viral Kenyan Magazine, asking police investigations and action on the suspected fraud.

"In the letter, she expressed her dissatisfaction with one Emanuel Ian Osome, who has been her tenant at Kristy Homes in Langata for 3 years and has been paying house rent," according to the article.

The investigating officer started his inquiry and discovered that no money had been sent to the claimed Absa Bank in connection with the accused's Mpesa transactions to the landlord's account.

The investigator also acquired a documentation from Kenya's Communication Authority verifying that the accused had sent the caretaker the alleged monthly fake Mpesa SMS.

His lawyer begged for mercy, claiming that they are in talks with the landlord.

After 14 days, the case will be mentioned for pre-trial.