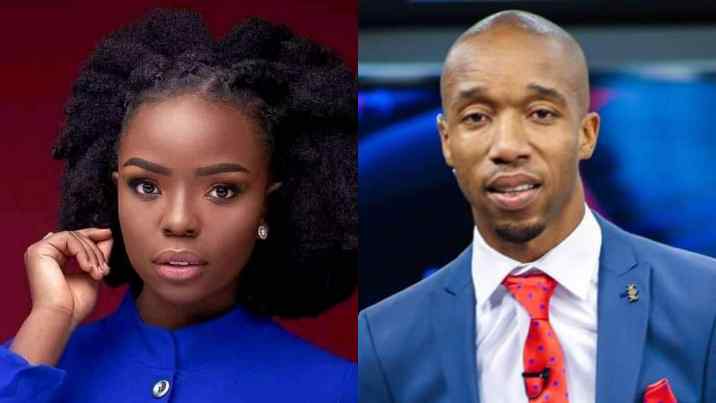 Yasmeen claims that the swahili pundit who is married to Lulu Hassan has shattered her Islamic standard regulations of being married as a virgin.

Maria said she had been seriously depressed for a few of months after Rashid Abdallah declined to marry her as his second husband on Instagram live this morning.

She recalls how Rashid duped her into lying down with him so he could bring her a house and a car, which he failed to do.

Maria has asked for her admirers to help her move forward in her journey since Rashid Abdallah has been obstructing her and she believes she is pregnant for him.

My friends, the last several days have been a nightmare for me. I believe I am pregnant, and the person responsible has rejected to take responsibility. After stripping me of my virginity and unloading me, he has completely destroyed my life. I urgently require aid.

This comes after supporters demanded that Maria speak up about what was going on between her and Rashid Abdallah.