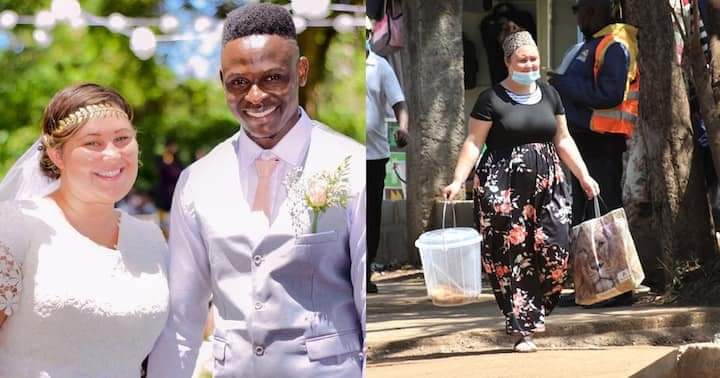 Sylvia Bichanga, a 28-year-old American, has had a difficult time selling pretzels and mandazi recently.

Mzungu Pretzels has been selling snacks in Kisumu town for some time, but the current economic situation has forced her to explore owning a guesthouse. The Kisumu County resident announced that she was closing her business since it was not profitable.

As a result, she decided to rethink her business approach and is looking forward to the new adventure. On Sunday, December 19, Sylvia returned to hawking mandazis on the street, a business she had briefly abandoned. 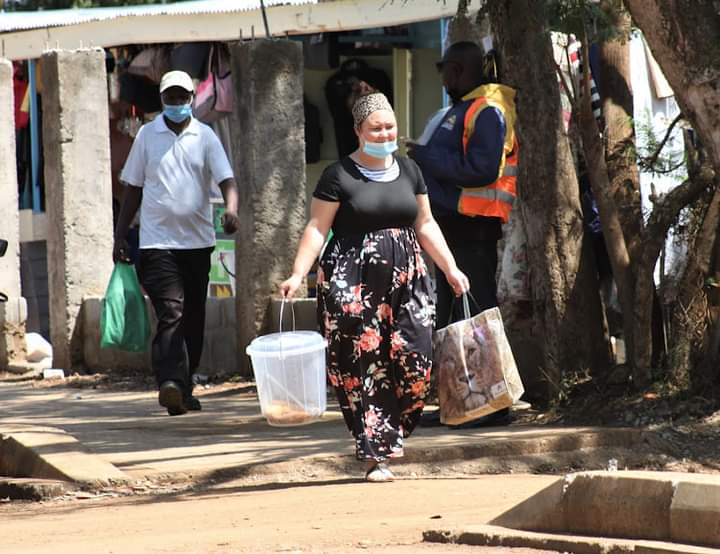 "Today is my last day as a Mzungu Pretzels employee. Mzungu Pretzels is closing since it was not producing enough revenue in this location. However, I continue to cook from my home. "That is not a step down," the foreigner said.

"I had a small shop that I enjoyed. I got to know the people and learned the local language, but it didn't pay as well as hawking in town. I'm looking forward to it. From Tuesday through Saturday, I'll be cooking from my home and hawking in town," she added.

Her supporters were wary of the move and even claimed she was a spy working for the Federation Bureau of Investigations in the United States (FBI).

However, you got me chuckling in the comments. "You were like, the FBI officer has finished her work and is now going home," she sarcastically chuckled in a video broadcast on her social media sites as she continued to swirl flour.

"I've always wanted to be part of something exciting like the Central Intelligence Agency (CIA) or the Federal Bureau of Investigation (FBI), but I'm not that exciting."

"I'd like to be a spy, but I'm not that thrilling." And if I was a spy, I'm not doing a very good job of staying in the headlines all the time. "Intelligence officers try to stay out of the spotlight as much as possible," she clarified.

Sylvia has always been keen to boost her husband's earnings because she is married to a Kenyan, Kelvin Bichanga.

After marrying her husband, Sylvia launched a pretzel and mandazi business. A Kenyan acquaintance who ultimately became her business partner proposed the endeavor, she said.

She and her business partner acquired enough money after a few days of hawking their wares on the streets of Kisumu City to open the shop, which she was finally compelled to close.

According to reports, the spouse got a job as a taxi driver in the city. 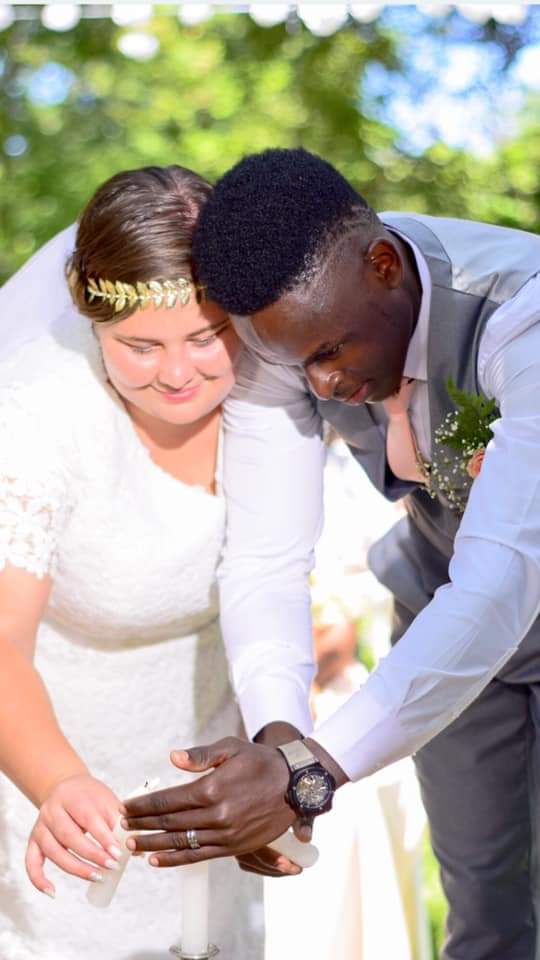