Nzoia Sugar Company Has Been Blamed for Not Paying Farmers 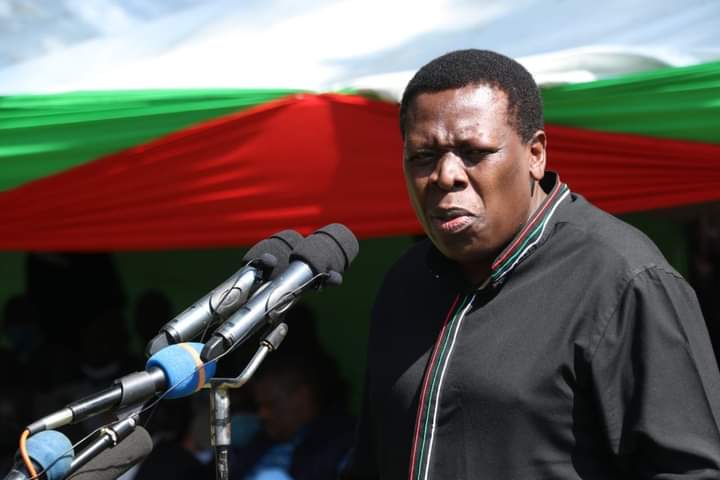 Farmers who have contracted with Nzoia sugar company, have complained of delays in the payment of sugarcane they submitted to the factory.

The sugarcane growers say they plan to protest next week, complaining about the delay in payment.

Last month the government, through a committee to identify sugar cane prices, approved an increase in cane prices from the current price of 3,833 shillings per tonne to 4,112 per tonne.

Agriculture Minister Peter Munya, had instructed sugar milling companies to adhere to the new prices, urging farmers who are paid less than the new prices to report to the agriculture and food council.

The farmers claim they have not been paid for several months, despite the company harvesting and selling their cane.

The farmers, led by David Wafula, claim that the situation prompted them to uproot their cane.