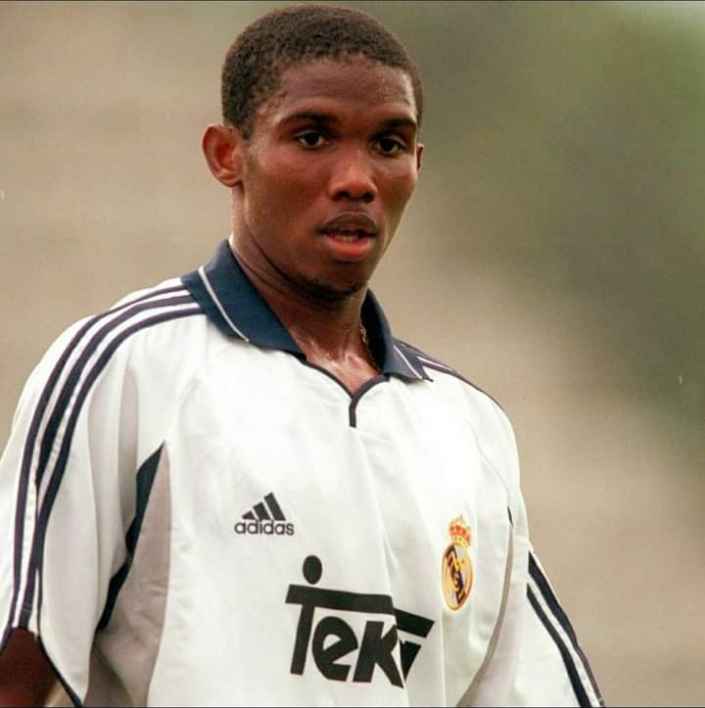 Et'oo, the four-time African player of the year, emerged victorious in Saturday's election with 43 votes to 31 against second-placed Saidou Mbombo Njoya.

The 40-year-old former striker will lead the Fecafoot federation for the next four years.

Shortly after being elected Etoo who was named African Footballer of the Year 2003,2004,2005 and 2010 celebrated his victory.

"I will remember today as my most important day in my life. I am very happy to be elected the new President of FECAFOOT.

"Every vote I get is a new passion aimed at delivering our football standards as never before," said Etoo.