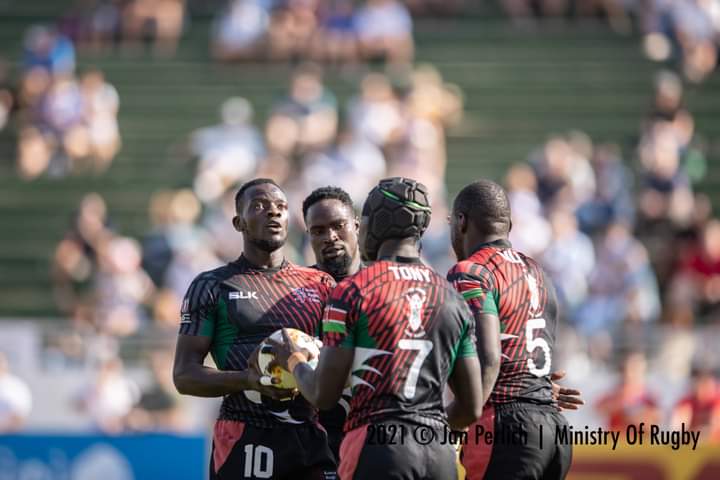 Kenya's seven-a-side national rugby team, popularly known as the Shujaa, finished in 6th place with 12 points in the second round of the Dubai World Cup which ended on Saturday night.

The Dubai first-team champion won 2 matches, beating Canada 26-14 in Group B and beating USA 29-0, in a 5th and 6th place match, before being knocked out by England 5-10 in final to find the fifth winner.

The result was good for Kenya under the leadership of Innocent Simiyu, after finishing eighth in the Dubai first division last week with 10 points.

Kenya now ranks 8th in the world standings with 22 points from two consecutive terms and will return home to face Malagaa and Seville Spain next month.

South Africa for the second time in a row proved their mettle by emerging champions as they beat Australia 10-7.

South Africa leads the world standings with 44 points, 10 points ahead of second-placed Argentina, followed by Australia with 32 points, with USA and England trailing in 4th and 5th places with 30 and 25 points respectively.