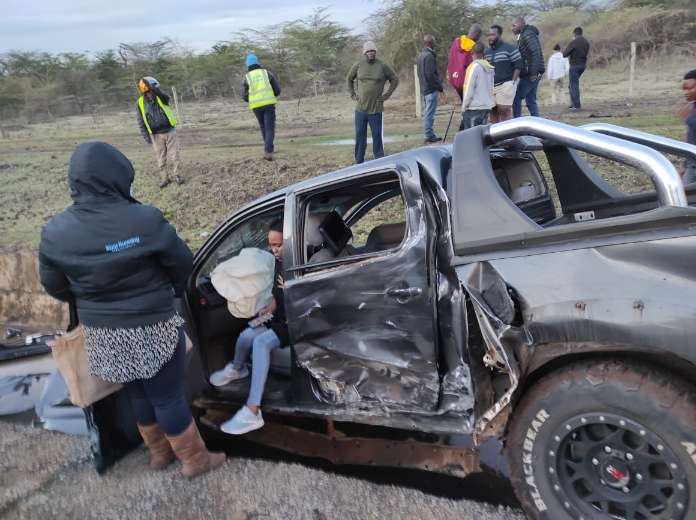 After losing their loved one, the family of a Boda Boda rider slain by Inspector General of Police Hillary Mutyambai's son has finally spoken out.

On Thursday, Stephen Musyoka and her female companion were slain by David Mwendwa, who was driving drunk like a skunk along Southern Bypass.

Emmanuel Mwaniki, the deceased's brother, said he and his father, Joseph Mutemi, went to the Lang'ata Police Station to find answers but were dubious of how the officers handled the situation.

We sought information about what happened, but when we arrived at the Lang'ata police station, we were instructed to go bury our relatives first and then come back for the information," Mwaniki said.

His wife and one-year-old kid are the only survivors.

"How will I raise my kid and ensure that he receives an education?"

Musyoka's wife claimed, "My husband was the only earner."