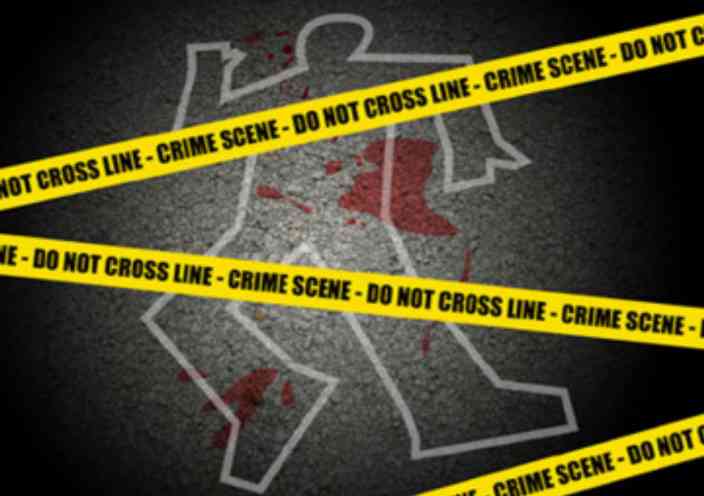 Kericho County Criminal Investigation Officer John Onyango said the five, who were traveling in a private vehicle, defied police orders when the police chased the suspects to the Kapsurer business center on Litein Road to Sotik where three of them were. they died after being seriously injured.

Onyango said the five were among a gang of thieves who had been harassing kericho residents for the past two weeks.

Two fake pistols, one knife and a machete, allegedly used to commit crimes, were recovered from the suspects.

Onyango also noted that the suspects had pinned the vehicle with registration numbers KBT 127Y, instead it appeared to be KBE 127Y.

Police took the injured to hospital for treatment pending trial