Uhuru Kenyatta: the Responsibility for Implementing the Devolution Was Mine 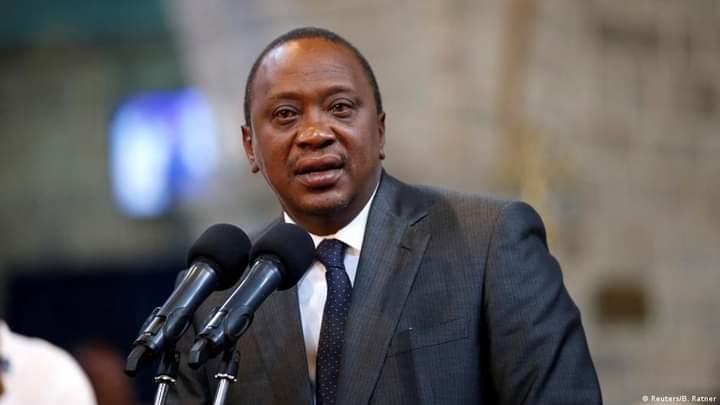 President Uhuru Kenyatta has praised Kenya's steps in implementing the devolution system, since the adoption of the new constitution in 2010.

While President Uhuru Kenyatta, acknowledging that he was the first President to implement the 2010 constitution, the national leader pointed out that the responsibility to ensure devolution was fully realized, was his.

"I am pleased to say that my administration laid a solid foundation for the devolution system, which has the potential to double the economies of county governments," the President said during his eighth national address at parliament.

The president said he had shifted the responsibilities of county governments within one year, instead of the three-year constitutional deadline.

“We sent highly experienced civil servants to the county governments. "The experts were deployed to ensure that county operations were anchored in the right way," he said.

Fighting with the President, the experts developed county public services, which included structures and operational systems. He said the move enabled county governments to begin implementing its activities.

The Tafa leader said during one year of his rule, the Jubilee government increased the allocation to county governments from the 15 per cent constitutional allowance, to 32 per cent.

The president said the national government has provided 2.44 trillion shillings to county governments over the past eight years. That amount, according to the President, is the same as the current national budget.