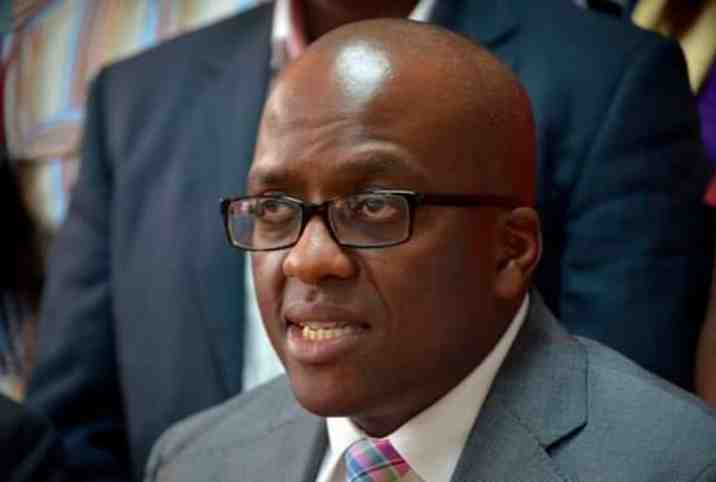 The ODM party has continued to face pressure to hand over its Nairobi gubernatorial candidate Tim Wanyonyi, his nomination ticket.

Makadara MP George Aladwa has said that if the Westlands MP is handed the ticket, he will be able to plan his campaign in a timely manner.

The party had earlier assured the Westlands MP that he would be given a nomination ticket, but so far no action has been taken.

"I call on the national electoral board to give Tim Wanyonyi a direct ticket to the Nairobi County Governor, as it did in Kisumu, Migori, Homabay, Mombasa and Kakamega counties. He is the only candidate for the position, ”said Aladwa.

Should he be nominated by the ODM party, Wanyonyi will face Johnson Sakaja in the general election, which has already been announced by the UDA party, to run for Nairobi County Governor.