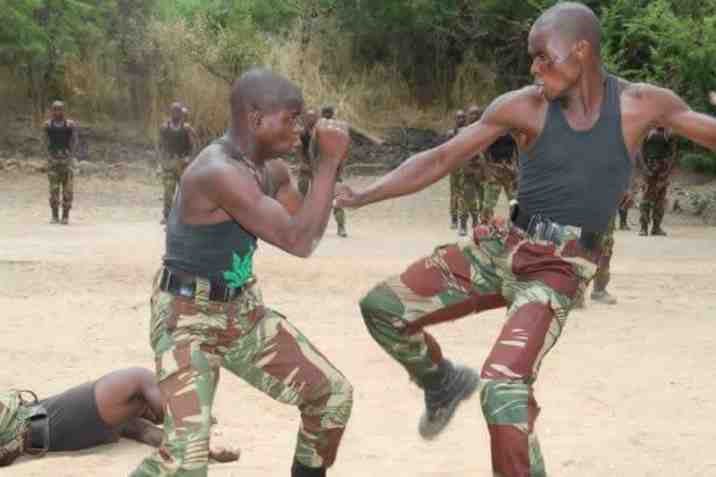 Two military officers have been shot dead by 15 people in separate attacks in eastern Democratic Republic of Congo. All the victims were civilians.

That comes after six people were injured when soldiers hurled grenades at them, trying to arrest people.

An official in the southern Kivu province, said a drunken soldier aboard a boat on Lake Tanganyika, killed eight people, including children, before being arrested.

On Sunday, another soldier shot dead a colonel-in-chief, his bodyguard and five other civilians in the Ituri region. The killer was also said to be a drunkard, shot by his colleagues as he was fleeing.

President Félix Tshisekedi has said ending the violence is one of the issues his government has prioritized.

A state of emergency was declared in the two provinces a year ago, but rebels and militants have been the cause of the violence.