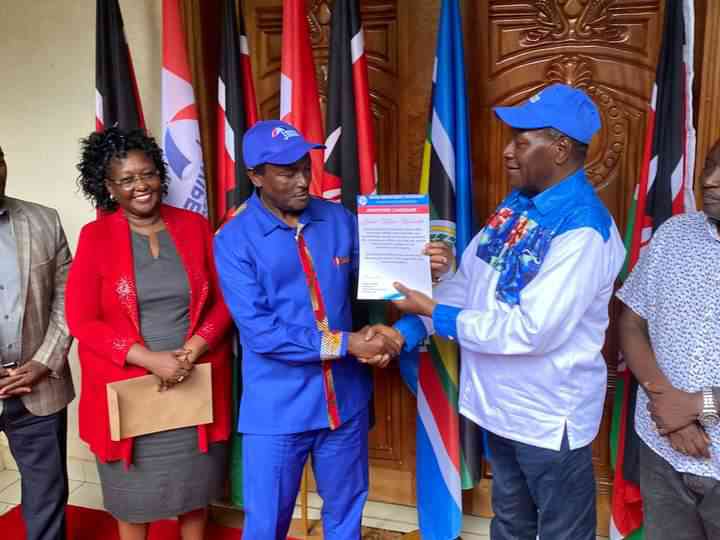 Wiper party leader Kalonzo Musyoka presented Malombe with a certificate of nomination at the party's headquarters on Karen Street in Nairobi.

The move came after consultations between Malombe and Kenya's former ambassador to Uganda Kiema Kilonzo led by Kalonzo.

According to Kalonzo, the Wiper party is committed to involving all candidates in the ongoing selection, ensuring equity and transparency in the process.

Deputy Speaker Jessica Mbalu, also received a direct nomination for the Kibwezi East constituency after her rival William Malile agreed to support her.