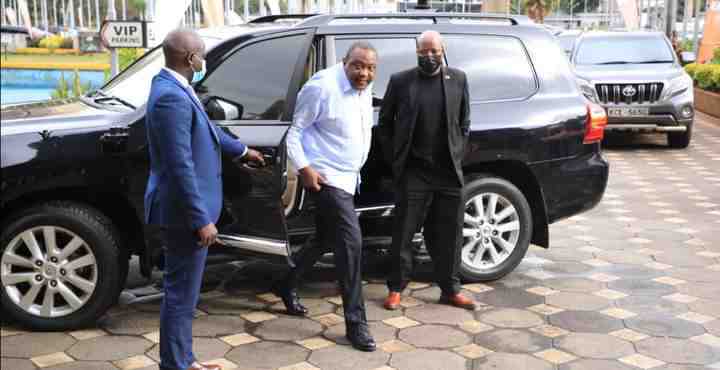 President Uhuru Kenyatta has assured education stakeholders that the implementation of the CBC curriculum is progressing well and that nine million students will be included in the program when the schools reopen next week.

"My government has expanded the infrastructure in the education sector, to accommodate the increase in enrollment. This includes classrooms, chairs and tables as well as electrical power. We are laying a solid foundation for our children who will not be shaken, ”said President Kenyatta.

Recognizing the importance of the CBC curriculum, President Kenyatta urged teachers and parents to encourage their children to work in a way that enables them to use their talents instead of relying on fewer office work.

"It is your responsibility to help our children choose what is best for them, because God has given each of them a gift," he urged the President.

The president said 6,470 classes would be completed by the end of this month, adding that the government had also invested in a comprehend.

President Kenyatta made the remarks on Wednesday in Mombasa, during the official opening of the 45th annual general meeting of the KESSHA.

For his part, the Minister of Education Prof. George Magoha, commended President Kenyatta for the reforms he has implemented in the sector citing the initiative of all primary school graduates to join secondary schools as well as the introduction of an Education Scholarship program aimed at benefiting talented students from poor families.