Previous CJ David Maraga Encourages the Gusii Country on Whom to Decide in Favor of President Among Raila and Ruto in August - Game Over! 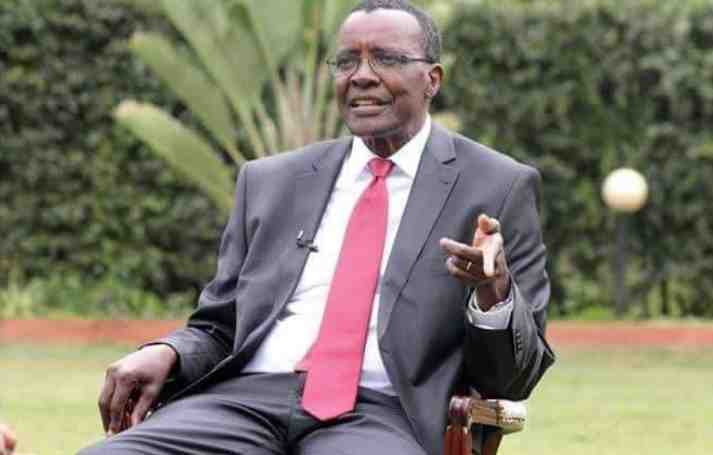 Raila and Ruto are the two fundamental competitors in the competition to succeed President Uhuru Kenyatta in August.

Talking at a memorial service in Nyamira County on Wednesday, Maraga, who left a mark on the world by invalidating the 2017 Presidential political race, encouraged the inhabitants not to decide in favor of criminals in August.

"Try not to decide in favor of cheats. Converse with each other, conclude who that is no joke" (as Gusii Community). Kenya is our own, and we as a whole need to live in harmony. There is no great explanation for hostility; Kenya will remain," Maraga said.

By telling Kenyans not to choose criminals, Maraga is by all accounts embracing Raila Odinga, who isn't polluted with debasement embarrassments, in contrast to Ruto.

Then again, Maraga is by all accounts prompting Kenyans not to pick Ruto, who has been referenced in a few debasement and land-getting cases.