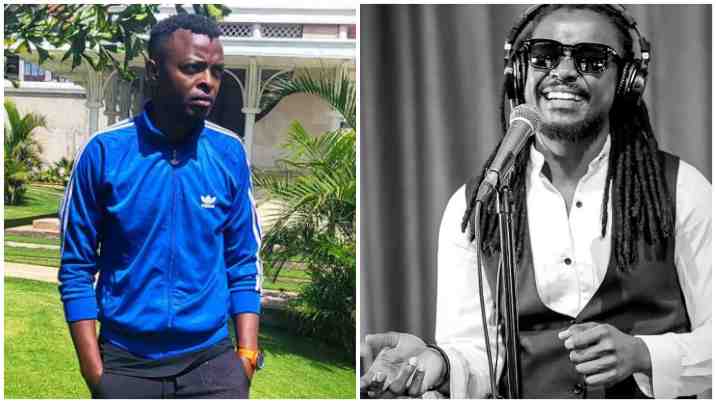 Gospel singer Ringtone Apoko has denounced a concert organized by musician Nyashinski at Carnivore Stadium in Nairobi, saying it was an adultery rally. Ringtone posted a video that shows him entertaining children and in the caption he wrote, “We are committed to investing in future generations and Nyashinski is struggling to help people commit adultery. Shame on you for a demon-possessed festival in Carnivore. ”

The Nyashinski Festival by the name of "Shin City" was organized on Saturday night, April 16, 2022 at Carnivore Stadium and even before the festival itself, he announced that tickets had all been sold out. Photos and videos posted by attendees also indicate that the festival was overcrowded.

Nyashinski, whose real name is Nyamari Ongegu, has used his social media accounts to thank fans who attended the concert and collaborated with him on the preparations. "Nothing that should be done can be done by an individual, thank you my team." wrote Nyashinski while urging artists to organize concerts because if he can they can too.

The Shin City Festival was sponsored by Kenya Breweries Limited (KBL), through Tusker and Johnnie Walker.

Nyashinski started music in 1999 in the Kleptomaniax group that disbanded in 2009 and each focused on personal work. Nyashinski went to live and work in the United States and returned to the country with a bang in 2016 and has since been doing well. He admits that the Shin City Festival is the first stage in which he has made commercial music for the highest quality.