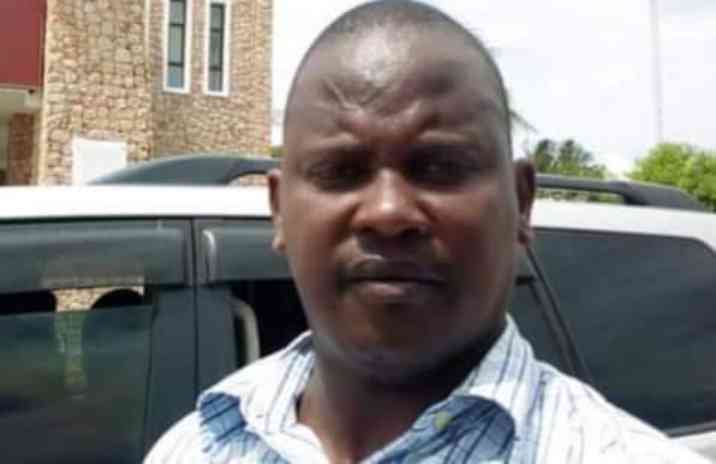 The DCI is still investigating if it was actually a suicide.

Ngatia was a key witness in the Ksh. 39b gun scandal. He is also said to have leaked details of dubious deals ongoing at Karen.

These deaths of elite police officers attached to Sugoi Man leave a lot to be desired.

Why only his bodyguards? It's not illness, but rather gunshots.

All police officers attached to him should be withdrawn, and kalenjins should be allowed to guard their thief with arrows.

Working for a kamwerer should be listed as one of the fastest ways to die.