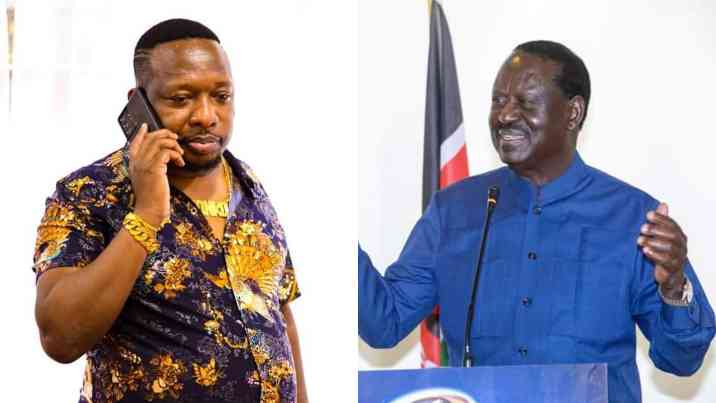 Previous Nairobi Governor, Mike Sonko, has made an impression on previous Prime Minister Raila Odinga concerning his decision of a running mate in August.

Talking at the Bomas of Kenya on Wednesday when Kalonzo facilitated a gathering of the Wiper party's hopefuls in front of the assignments one week from now, Sonko attested that they won't haggle for the seat, and Raila has no choice except for makes Kalonzo his delegate. 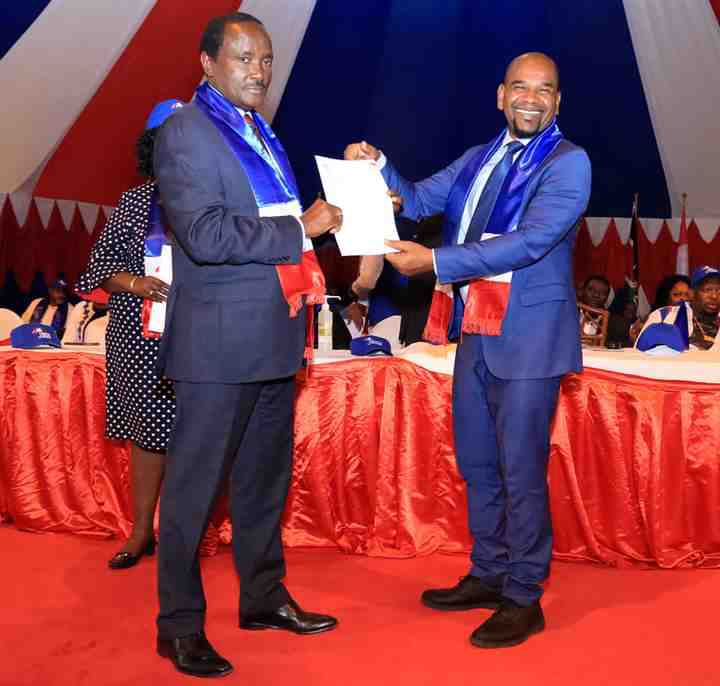 "Allow the writers to get this well indeed, and tell it to Raila. We won't acknowledge anything short of running mate for Kalonzo. It is an unquestionable requirement and we are not discussing it once more," Sonko said.

Sonko's opinions come hours after a segment of pioneers from various ideological groups supporting Raila's offered under the Azimio La Umoja pennant contended that they should be engaged with choosing the running mate and that it was not programmed that Kalonzo should be Raila's appointee.