The Fight Against Early Pregnancy Is Intensified in Narok County 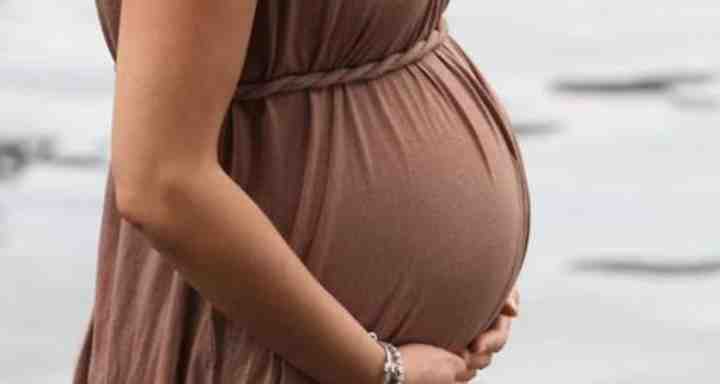 The African women's education organization FAWE has joined the fight against early pregnancy and the dropout rate in Narok County.

Speaking at a stakeholder meeting in the county, agency spokeswoman Monica Morara launched a project called "Complete" which aims to empower young people.

"We are assessing the current situation regarding early pregnancies and the status of students dropping out of school, while focusing on guidelines by describing the real situation at the beginning of the Tamatisha project," said Morara.

The organization, which advocates for a program for all primary school graduates to join secondary schools, is implementing similar projects in Nairobi, Kajiado and Machakos counties.

At the same time, he called for the involvement of village elders, religious and cultural leaders in the war.

Figures released from the country's population and health report in 2014 show that Narok County leads in early pregnancy at 40 percent compared to the national average of 18 percent.