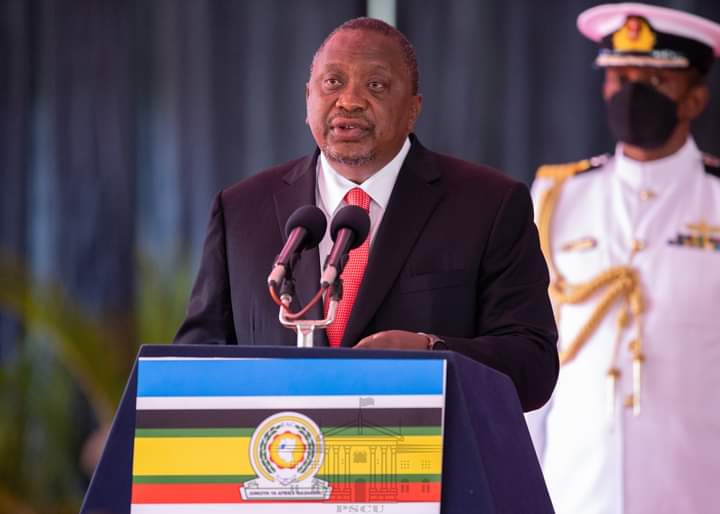 Despite the fact that Uhuru has freely embraced previous Prime Minister Raila Odinga's official bid in August, Havi, who is competing for the Westlands Parliamentary seat on a United Democratic Alliance(UDA) ticket, said Uhuru has given Ruto the Executive, Judiciary and Legislature yet concluded his vote will go somewhere else.

"President Uhuru Kenyatta is an extremely genuine man. He vowed to help his representative Dr. William Ruto to succeed him. He did exactly that. He gave him the whole Executive, Parliament and Judiciary yet concluded that his one vote would go somewhere else. What a penance," Havi composed on his Twitter page.

Havi's opinions come a day after National Assembly Speaker Justin Muturi, who is top of the Legislature joined Ruto's group.