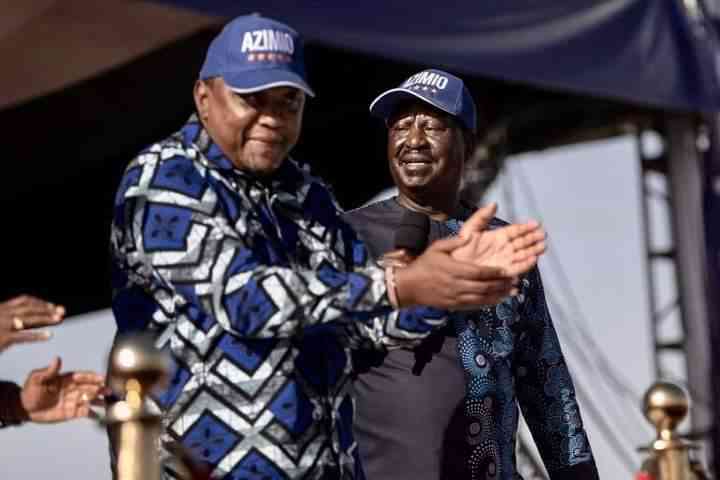 President Uhuru Kenyatta has been published in a government gazette as the Coalition Council seat for the Azimio la Umoja One Kenya Coalition Party.

In the Thursday, April 14, Gazette Notice by Registrar of Political Parties, Anne Nderitu, Uhuru will seat the twelve-part Coalition Council, with Raila Odinga accepting the job of the Party Leader and an individual from the committee.

Wiper's Kalonzo Musyoka and Martha Karua of Narc Kenya were recorded as individuals from the gathering. 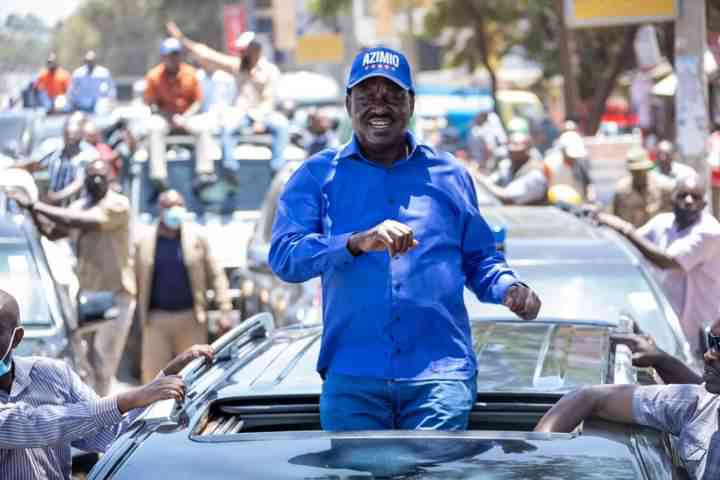 Azimio La Umoja One Kenya Coalition Party will likewise have a National Coalition Executive Council NEC), which will be led by Kakamega Governor Wycliffe Oparanya. Previous Jubilee Secretary General, Raphael Tuju, will be the Executive Director.

Junet will likewise sit in the NEC as its Secretary General and will have three appointees including Narok North MP Moitalel Ole Kenta, Ugunja MP Opiyo Wandayi and Isabelle Wangechi Githinji. 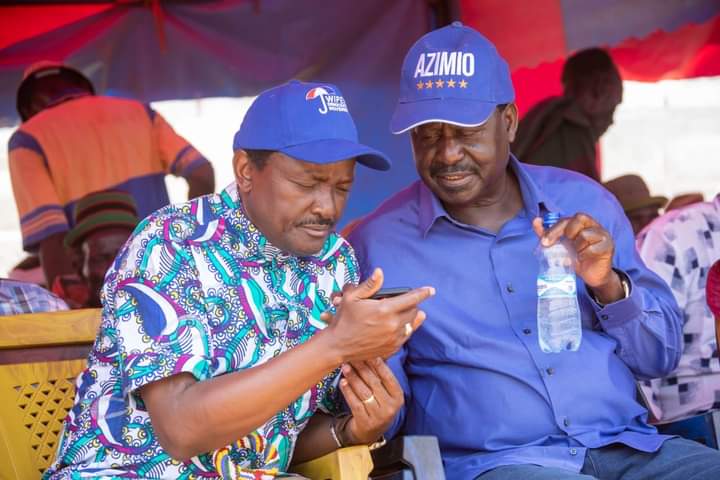