As RUTO's Government seeks to disband the current KPLC Board, KPLC now reveals the reason for power outages in several Nairobi estates 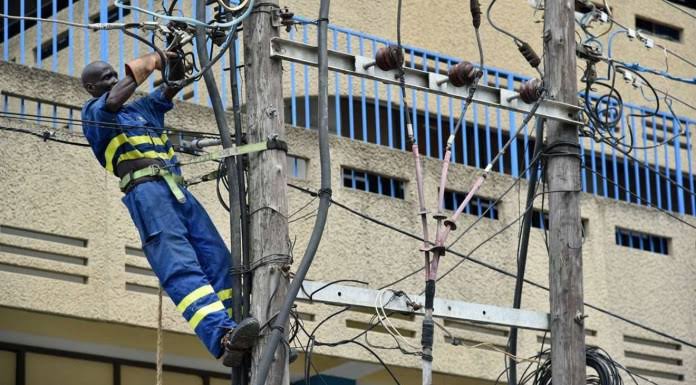 The Kenya Power and Lighting Company (KPLC) has provided an explanation for the widespread power outage in several Nairobi estates.

Kenya Power revealed in a press release today that mechanical issues on several estate-feeding lines were to blame for the power outage.

The Breweries 1 line, which supplies several estates along the Thika Super Highway, is one of the affected feeders.

There will be a power outage in the estates of Langata, Sunview, Cianda, Witeithie, Ngong town, Windy Ridge, a portion of Ruaka, Ndenderu, Karura, Waithaka, Mutoine, and Dururuma.

Power outages will also occur along the Mbagathi Way, the entire Kiserian Dagoretti Market, and the Dagoretti, Nandi, Kikuyu, and Miotini Roads.

Customers in the affected areas received assurances from Kenya Power that the issue was being resolved and that normal electricity supply would soon resume.

This comes at the same time that President William Ruto wants to fire everyone on the KPLC Board as a way to reform the power company and make it better at providing services.