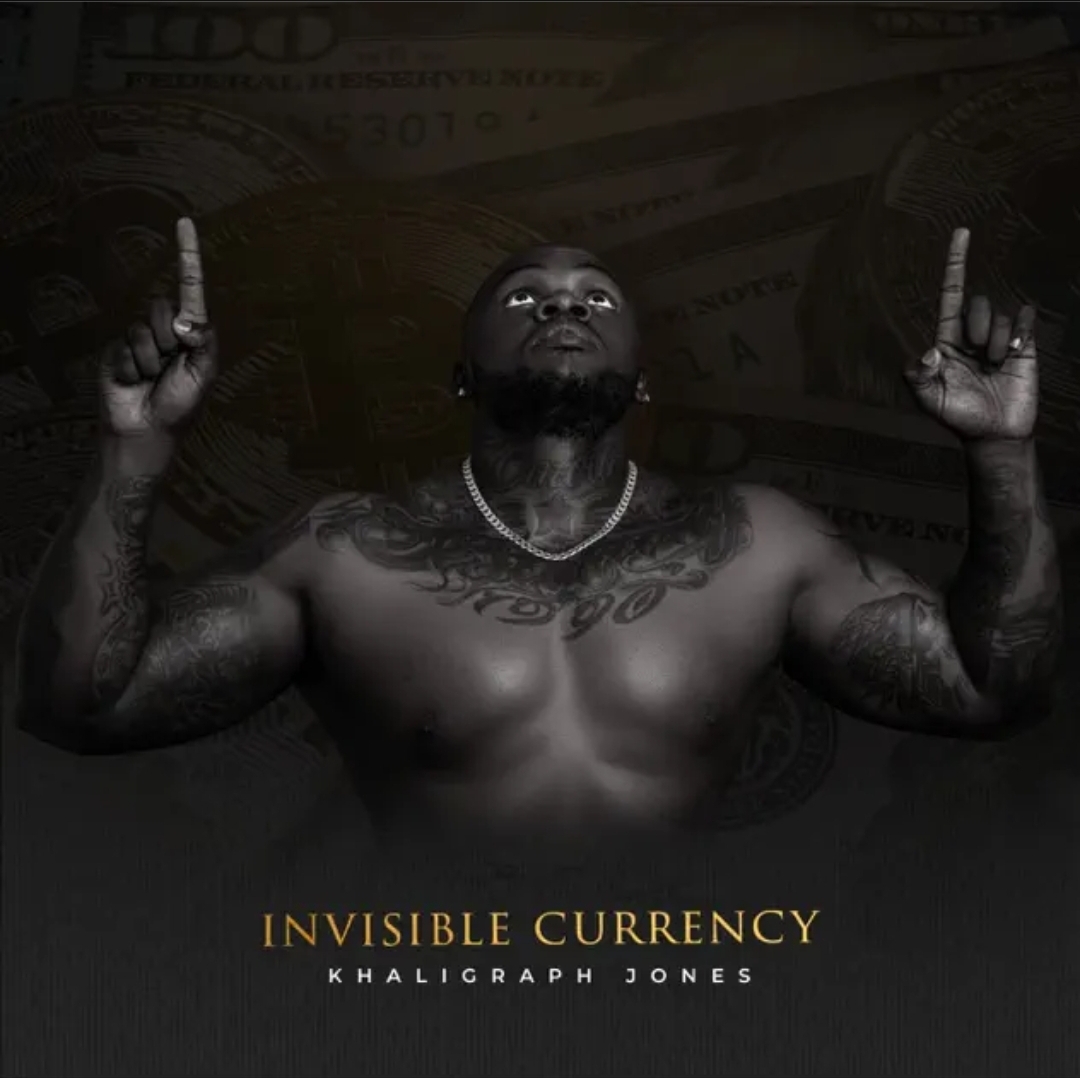 In this club banger joint "Kamnyweso", a Kenyan rapper, had to join forces with another Kenyan Hip hop recording artist and member of the Ghetto Clan, Mejja.

Khaligraph Jones' style is unique and consistent, his flow and themes are flexible. He goes through all kinds of ambiguities, and his music proves this.

Many young artists on the rise have a tendency to adapt to the character set by Papa Jones, which is just one more of his nicknames.

Listen to Mp3 audio and Download link is available below;