Esther Akoth, popularly known as Akothee, a flamboyant musician, has never been bashful about her relationships with wealthy elderly white men.

Akothee has dated various white men, some of whom are grandfathers, and has even fathered two boys with a Swiss and a Frenchman.

A few years ago, the controversial artist made headlines when she went live on Instagram and began getting mushy with an elderly white guy, threatening to ban everyone who grabbed screenshots. 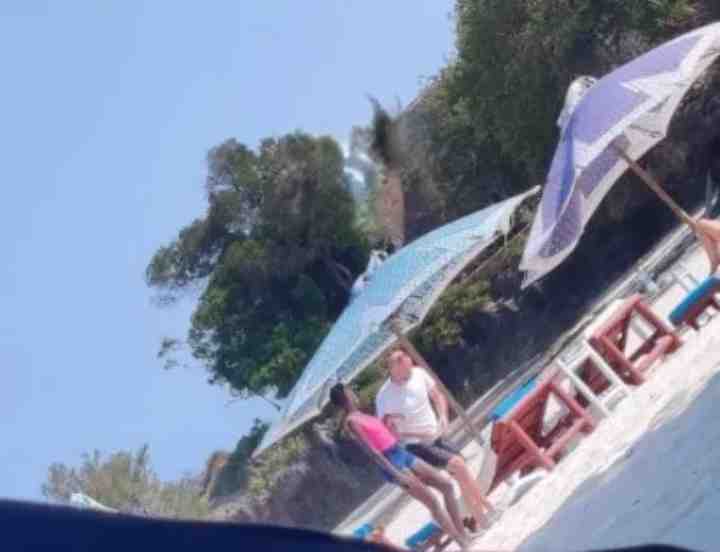 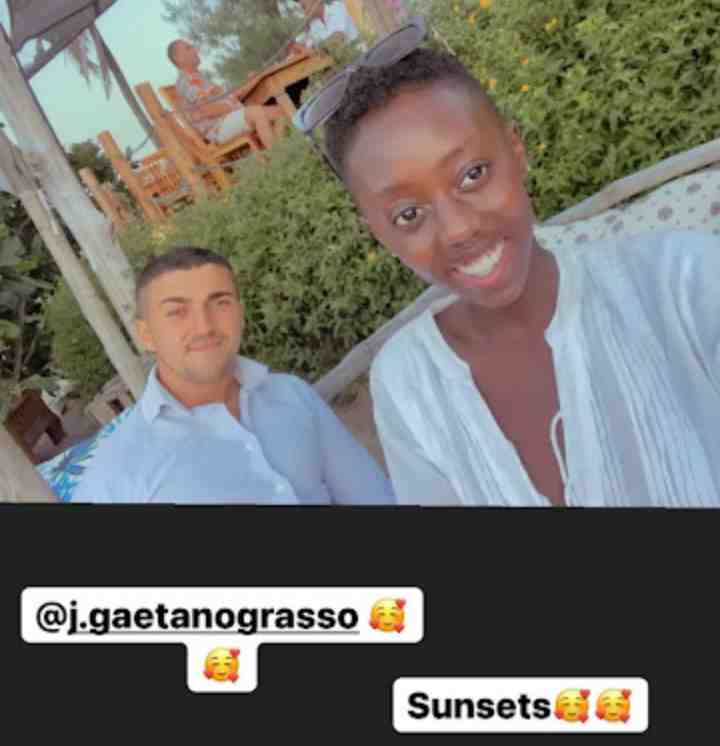 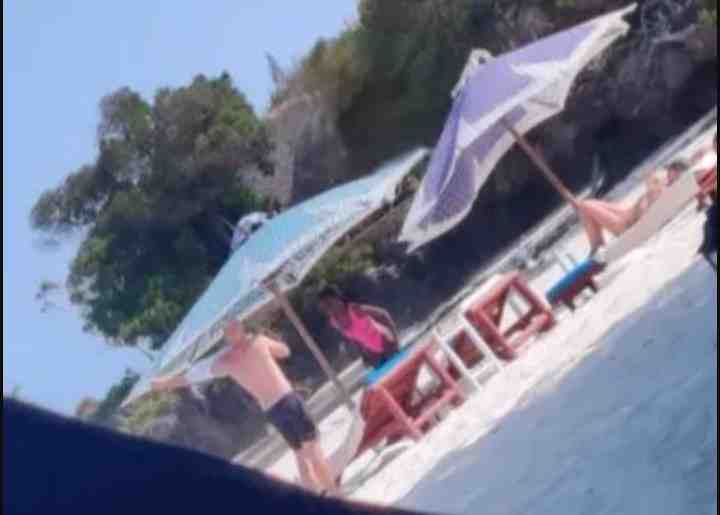 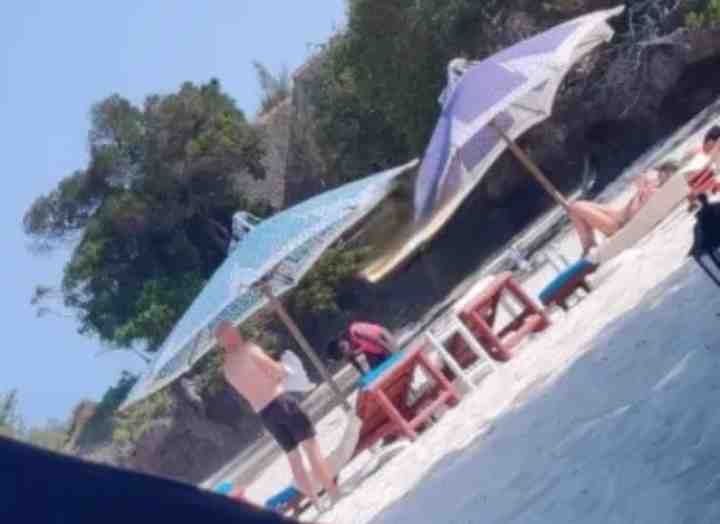 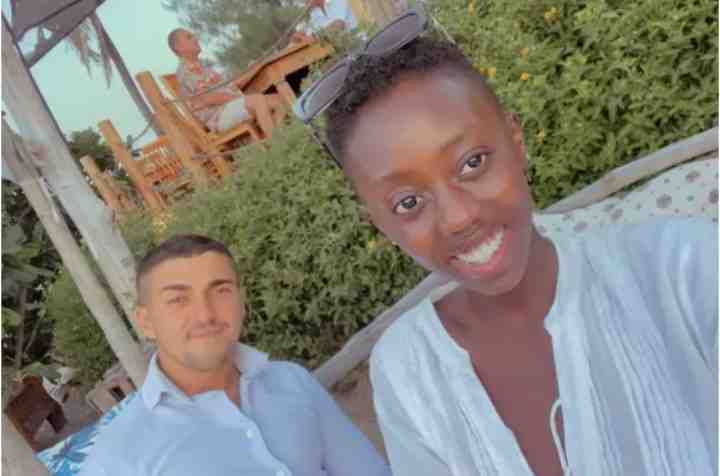 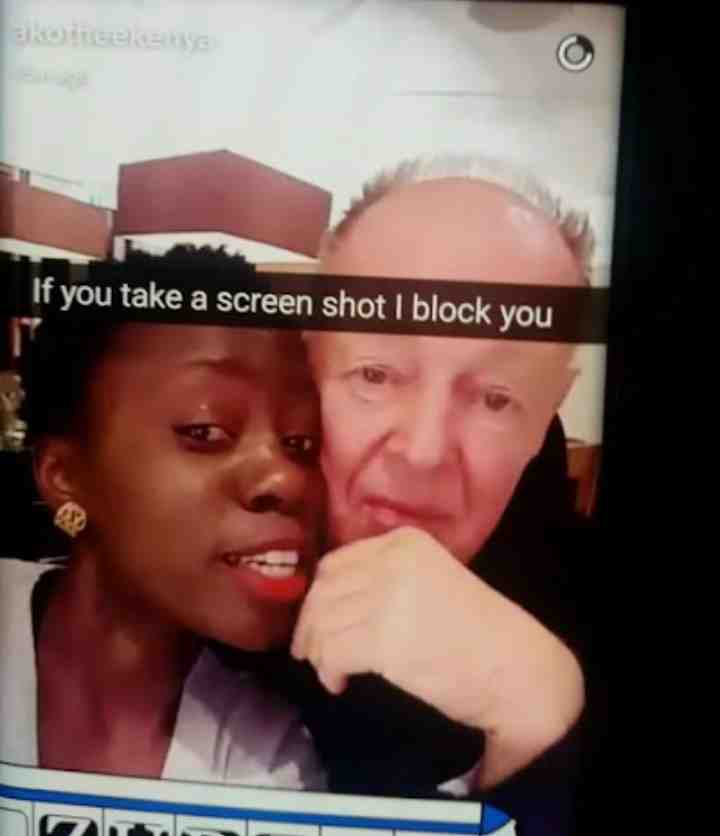