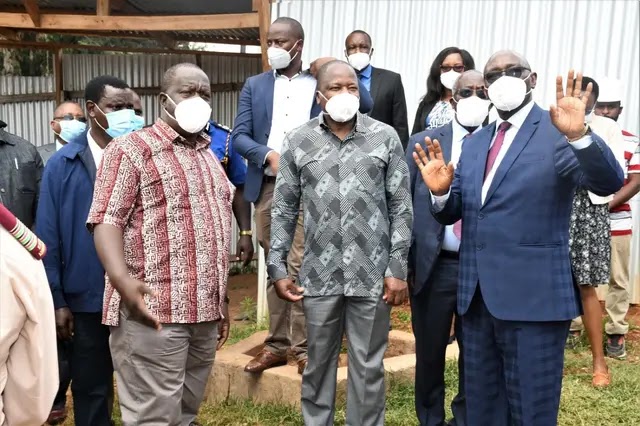 The Covid-19 infection rate in Kenya reached 1.3 percent on Wednesday, after 69 new cases were confirmed from 5,345 samples tested in the last 24 hours.