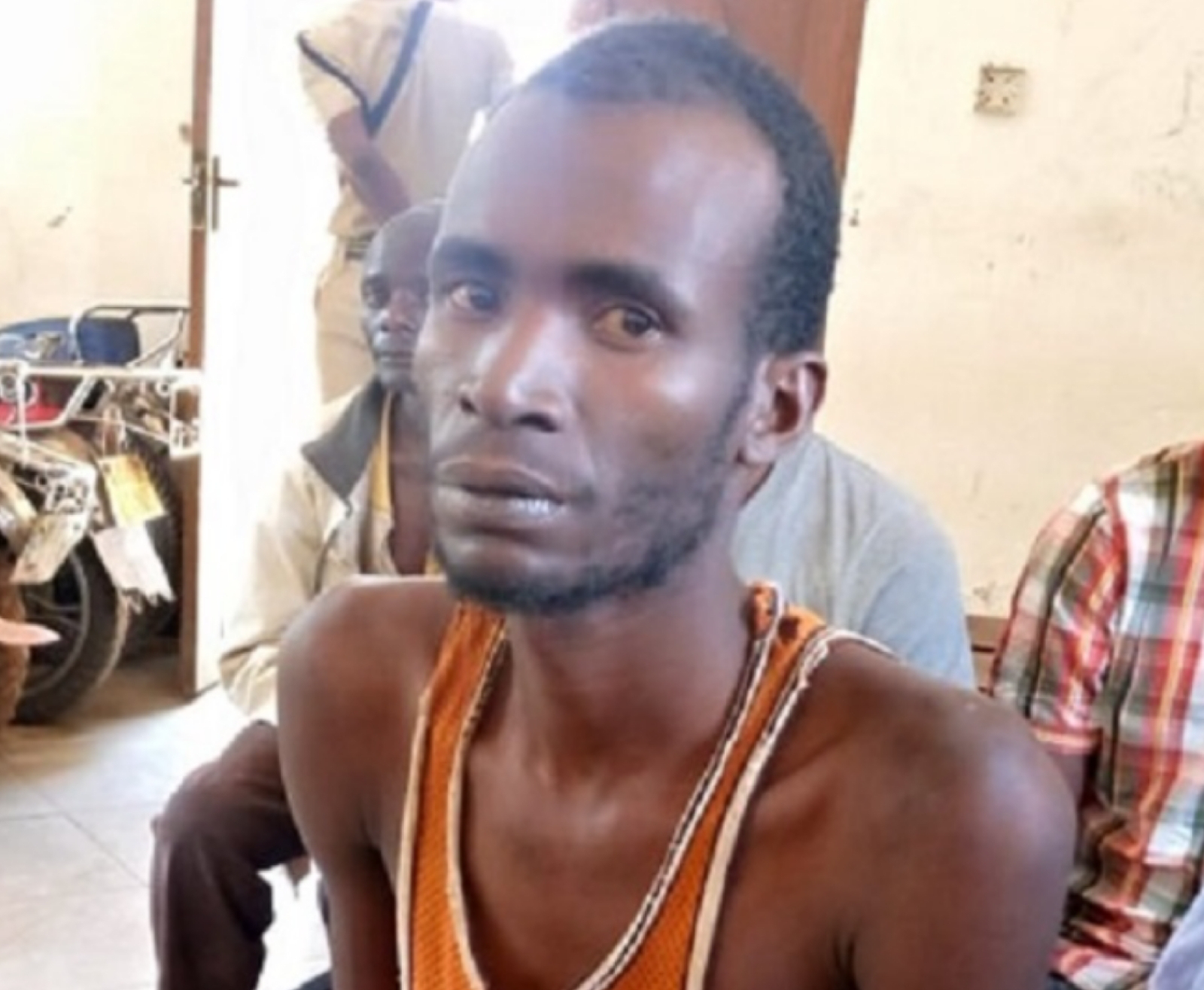 A farm worker in Songwe district in Tanzania Lucas Charles, 35, has been sentenced to life in prison after confessing to raping his employer’s three-year-old son.

Reading out the verdict, Mbozi District Judge Vitaris Changwe said that since the accused had confessed to the crime against him and that the act had affected the child in his life, the court convicted him and sentenced him to life in prison as a lesson to others.
The court was informed by prosecutor Pascal Manawe that, on October 16, 2021, in Idodomya Sub-district, Ngwara Village in Songwe District, the accused took the child of his employer and took him to an unknown location. It was later discovered that the child had been raped and she was arrested and taken to the police station.
Manawe alleged that the accused was facing charges of rape under section 130, subsections 1 and 2e and section 131, subsections 1 and 3 of the Act and the Penal Code chapter 16 As amended in 2016.
When the accused was read the indictment against him in court he confessed.
The prosecutor asked the court to impose severe punishment on the accused so that it would be a lesson to people with similar behavior and also to consider that the accused committed the act in a credible manner as he was a parent of the child.