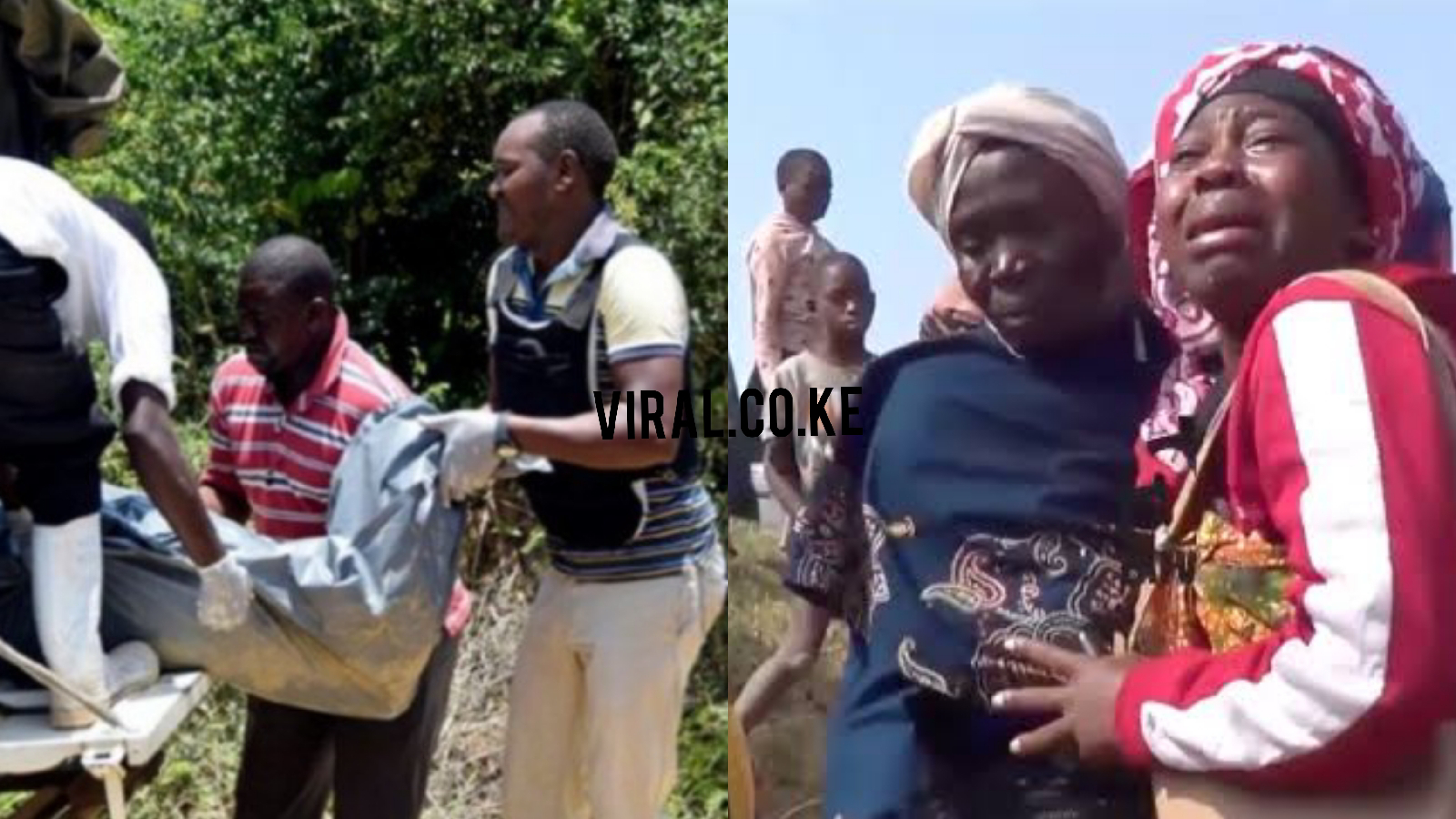 Police in Manyara Region are holding Elassiki Shaban, a resident of Bassoutu Village in Hanang District, on suspicion of slapping, slapping and kicking his 25-year-old son, Amos Elibariki, and dying at the hospital.

The Regional Police Commander, Maresone Mwakyoma, speaking to reporters at his office today, October 28, 2021, said the incident took place on October 26 this year at 3:00 pm.
Mwakyoma said the father beat his son after arguing a lot without mentioning what they were arguing about.
He said when the father was questioned by the police about the reasons for beating his son he said he beat him because the child insulted him and he became angry and decided to punish him with decks, kicks and slaps.
He also said that the police noticed that Amos had an argument with his father, which is why his father hated him and decided to give him a beating and after the beating he fell to the ground.
He said Amos passed away as they rushed him to Hydom Hospital for treatment.
In another development, police are arresting a local worker in January Makomolwa, a resident of Endagikok Village in Mbulu District for allegedly raping a first (7) first grade student.
Confirming the incident, Commander Mwakyoma said it happened on October 18 this year.
He said Makomolwa who works in the child’s family allegedly left the child with his boss who is the child’s mother and then decided to start abusing him.
Mwakyoma said when the child’s mother returned home she found her employee raping her child.
He acknowledged the high incidence of rape in the region and urged citizens to employ local staff when investigating.
“We should not trust domestic workers because close relatives and friends of the family are the ones who rape children,” said Mwakyoma.
He added that the community ending the incidents of rape is also a source of increase in rape.