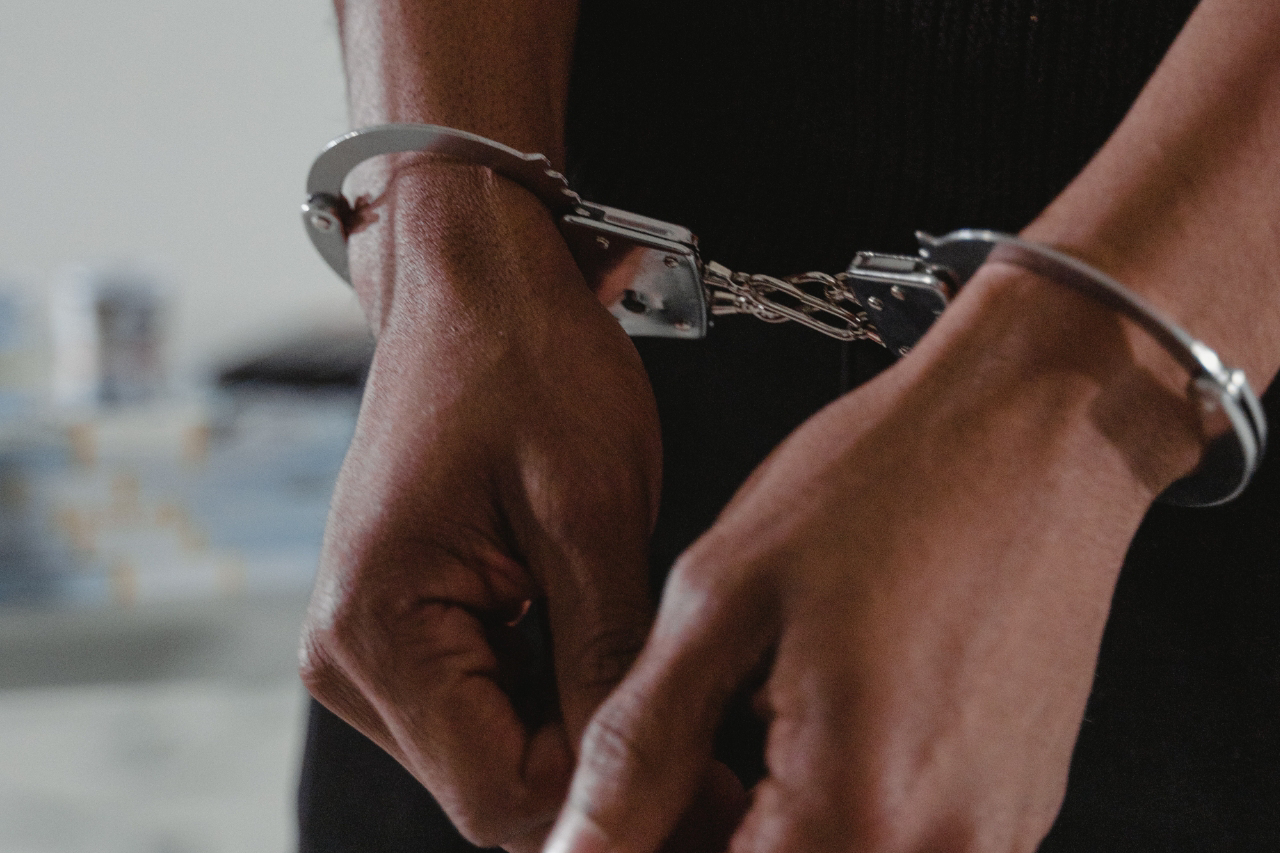 A Man accused of recording a woman in a toilet in Nairobi’s Westlands neighborhood was charged in Kibera Magistrate’s Court on Monday.

Mark Mutongoi told Judge Charles Mwaniki that when he committed the offense he was possessed by an evil spirit.
According to court papers, Mutpngoi deliberately recorded a video of Margret Wangari without her consent.
He committed the offense on October 7 at the Rubis petrol station in Westlands.
Mutongoi claimed that he was recording the woman to please her eyes.
According to prosecutor Robert Ogallo, the complainant had gone to refuel his car when he decided to go to the toilet to help himself.
When Wangari finished helping himself he heard someone walking behind the toilets and then he realized that the accused had put the phone in the window to record it.
Following this the complainant informed the other women present about what had happened and the case was reported to the police and the suspect was arrested.
The prosecutor suggested that CCTV footage be used as evidence in the case but that the judge ruled that it should not be used.
The judge ordered the case to be heard on Friday for further instructions.