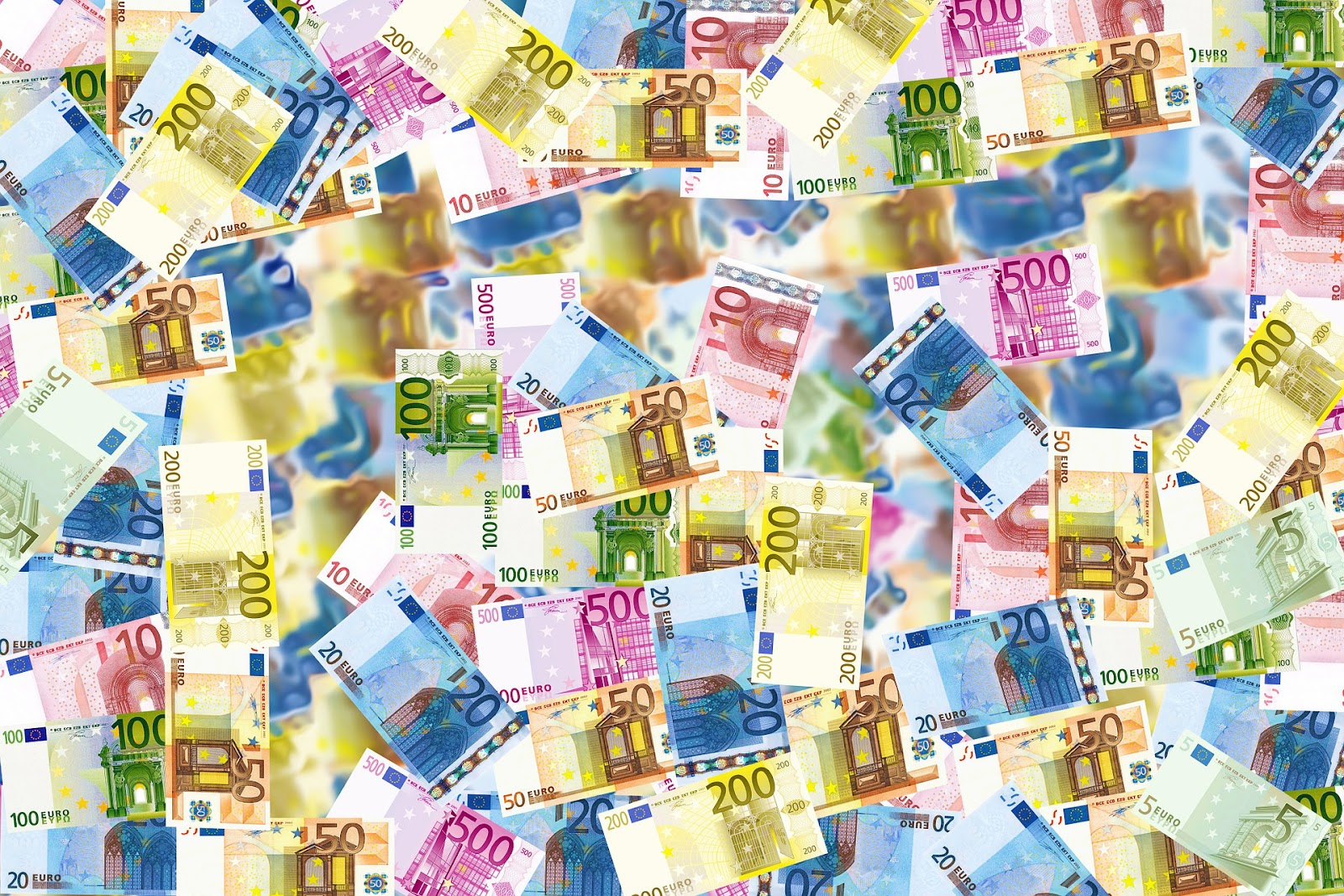 Officials at the Kenya Revenue Authority (KRA) have recovered $ 28,000, equivalent to about $ 3.1 million hidden in jerseys and shipped in the country as a package from the state of South Carolina in the United States.

A South Carolina resident, Linda C Dye, had sent the money to Peter Oluwafemi Olaiwo, a Nigerian national.
The money was discovered on the 5th of this month under the guise of clothing. The jersey was in a box containing clothes and books.
KRA customs officials found the parcel at the City Square post office where they arrested Olaiwon, who had arrived to collect the parcel.
Olaiwon has been arraigned on charges of money laundering.
He denied the two charges and was released on bail of 150 thousand shillings in cash and a personal bond of Shs.