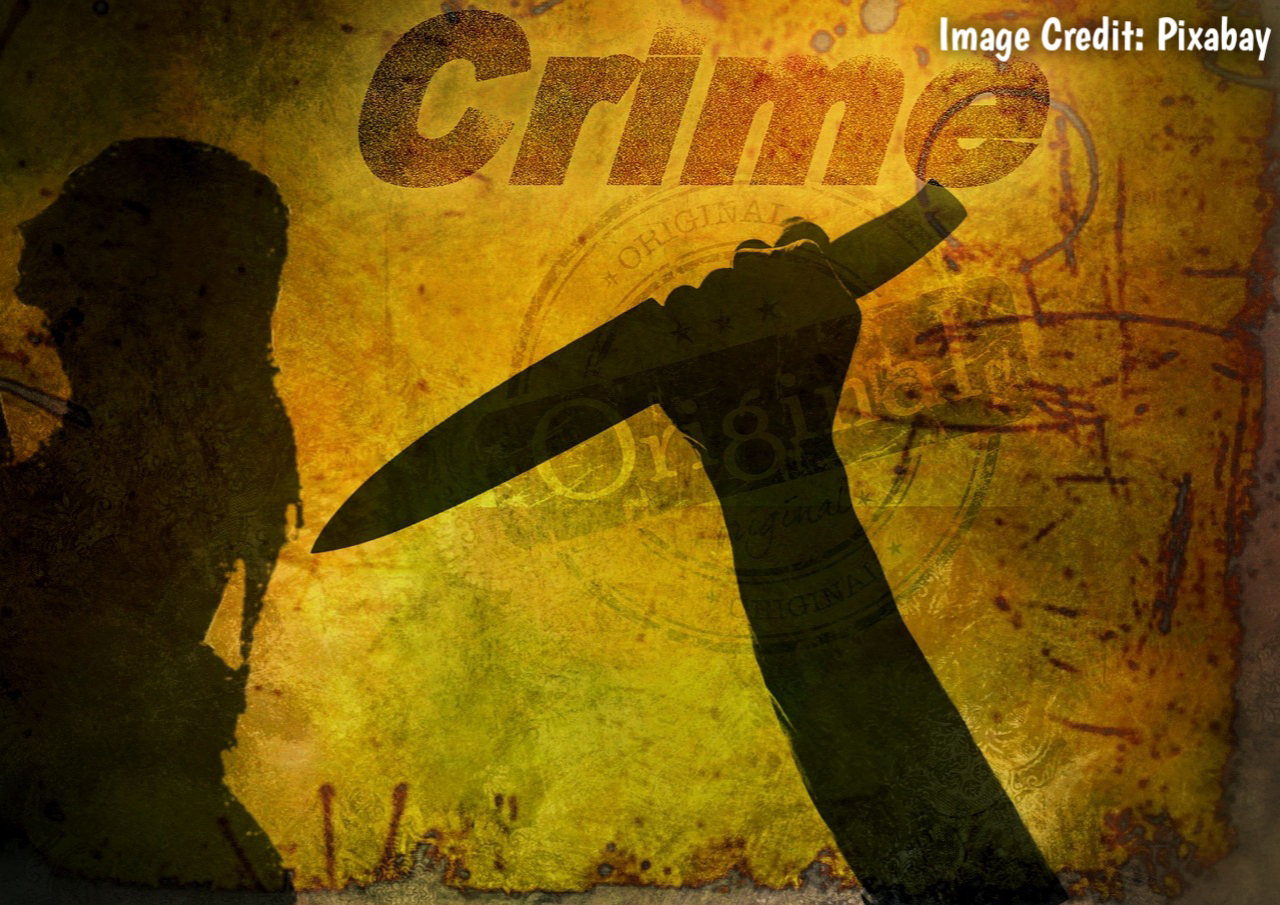 A lady cut her accomplice to death on Tuesday night in Subukia, Nakuru County.

As per Citizen Digital, the primary spouse, known as Yvonne Wanjiru, wounded Bernice Wangeci with a blade following a contention longer than a second wife’s marriage, which she was against.
Affirming the occurrence at the OCPD of Subikia, Patricia Nacio said Yvonne, 25, was in the house when her significant other got 21-year-old Bernice, after which he got upset and a fight resulted.
The police supervisor added that Yvonne got away after the occurrence.
Bernice was taken to a clinic in Subukia where she was articulated dead on appearance.