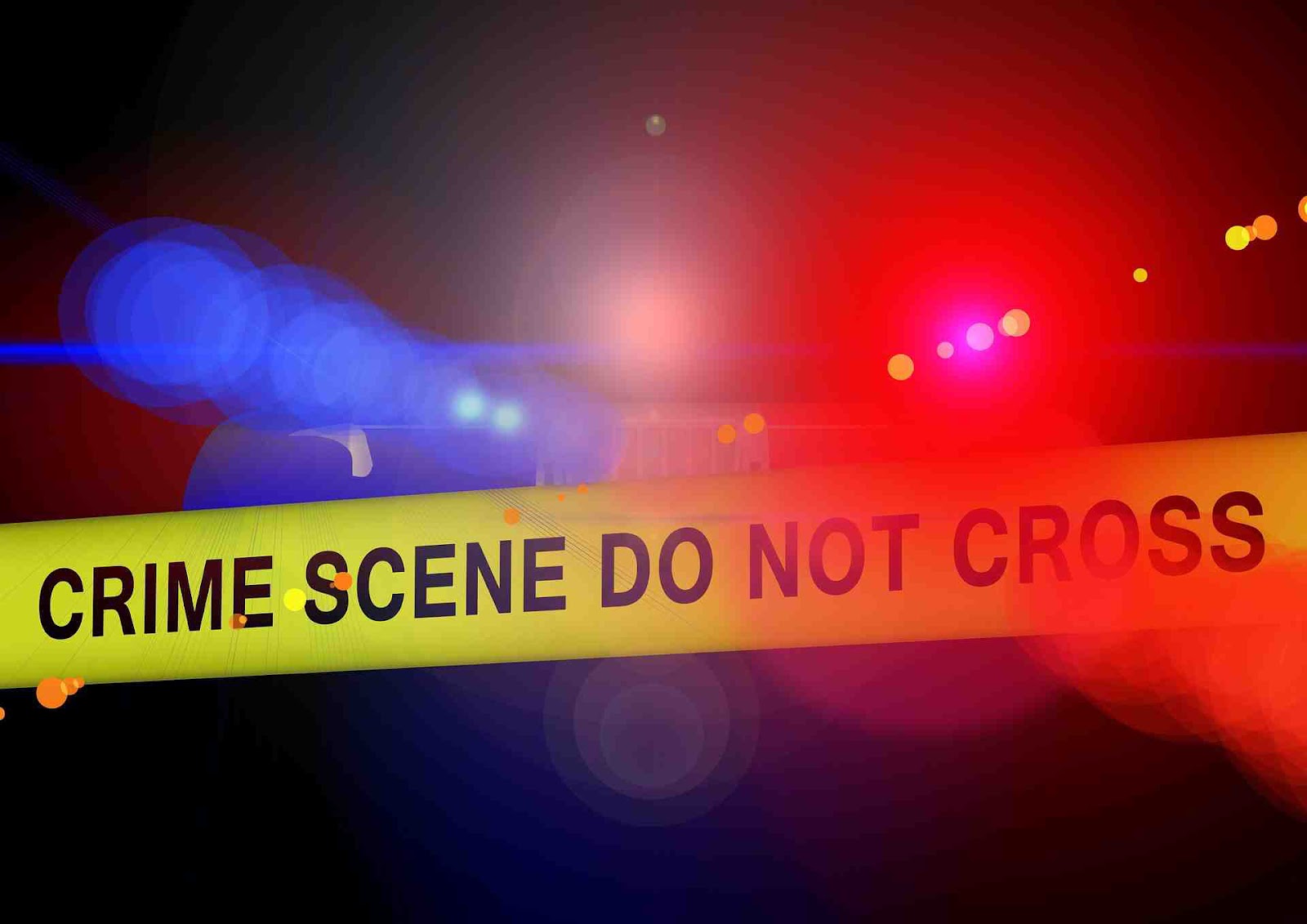 The fight between the three brothers turned deadly after one of them hit his mother hard as he tried to separate them, causing her devastating pain

When the war broke out between them, their mother intervened, intending to separate them but one of them, who wanted the loop to continue, crashed to the ground and knocked her to the ground.
The 60-year-old woman started complaining about severe pain but no one took her to hospital. He was later found dead in his home.
Following this, detectives arrested the main suspect, Makomere Shikokongo, who is expected to appear in court on a murder charge.