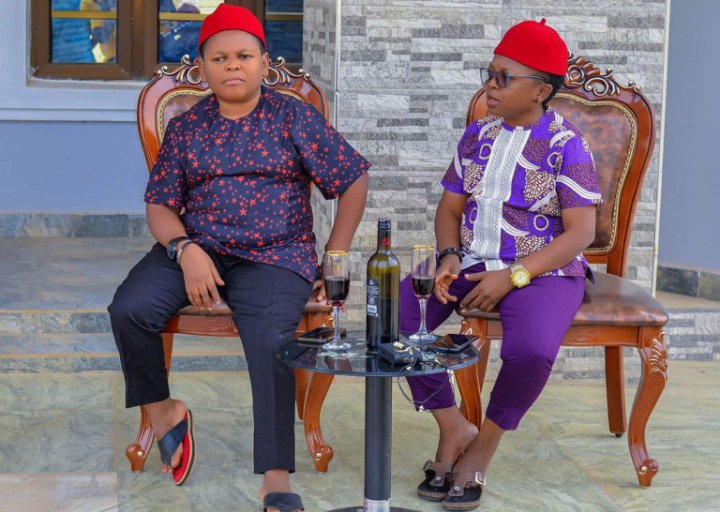 Actors Osita Iheme and Chinedu Ikedieze are best known for the 2002 film “Aki and Paw Paw” in which they starred in the main characters and are back with the same drama.

The new version is expected in film theaters across Nigeria and even abroad from December 17, 2021.
Aki and Ukwa The second was produced by Play Network Studios and Filmone Production and the first was produced by Chukwuka Emelionwu.
Actors in this new edition are Osita Iheme, Chinedu Ikedieze, Toyin Abraham, Stan Nze, Amaechi Muonagor, Juliet Ibrahim, Real comedian Warri Pikin and Charles Inojie among many others. 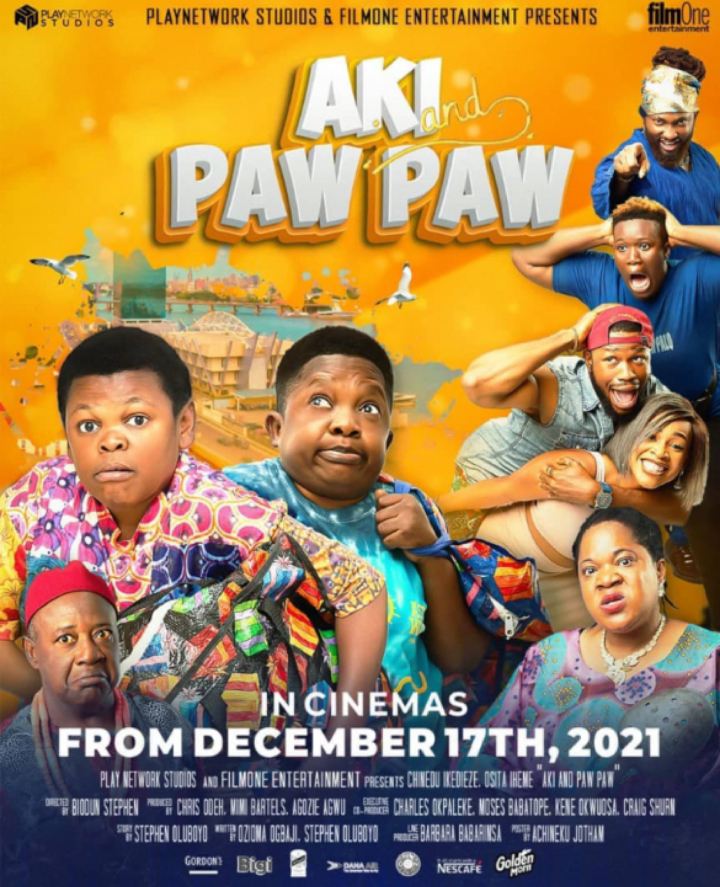 When the 2002 Aki and Ukwa film was released, Chinedu Ikedieze who acted as “Aki” was 24 years old and Osita Iheme who acted as “Paw Paw” was 20 years old but you would think they were children due to their height.
The two young men were causing trouble every time they went home or to school. They severely tortured their father in a role played by Amaechi Muonagor.