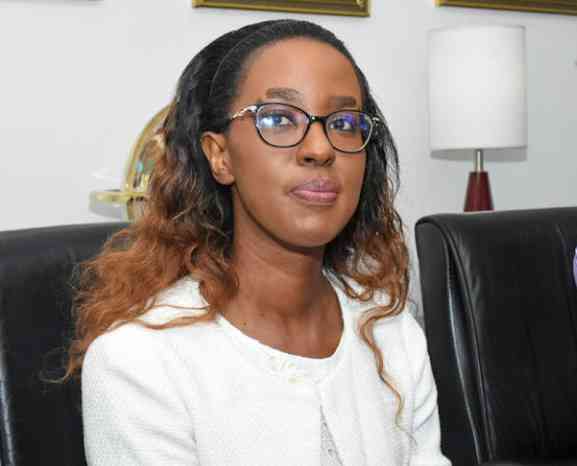 Lilian Ng’anga has continued to talk about the tragedy that followed her split from Machakos governor Alfred Mutua earlier this year.

While the two appear to have had a bad relationship over the past few months, Lilian has claimed that her passion is to separate as well as adults.
In a message she posted on her Instagram page on Sunday morning, Lilian said she would like peace with Governor Mutua but not revenge.
“I would like to have a complete and friendly separation. I would like peace between us and finally be friends, after all we have been together for a decade” Lilian said.
According to Juliani’s girlfriend, Governor Mutua’s act of threatening to kill him and those close to him because he rejected him was an ancient act.
“It’s crazy to see a man want to kill me and the people around me because I said NO. What an old act!” Said Lilian.
He has also dismissed allegations that he caused the breakdown of Mutua’s first marriage a decade ago, stating that it had already broken down before he ventured into a relationship with the governor.
Lilian has described her relationship with the presidential candidate next year as she insisted they were not husband and wife.
“What Alfred has done is to” get ready “when it comes to marriage. I know, I respect and accept that co-operation can be called marriage but we have never signed any papers to show that we were legally married. .
He said it was sad to see women being abused in society while pressuring people to accept the culture.