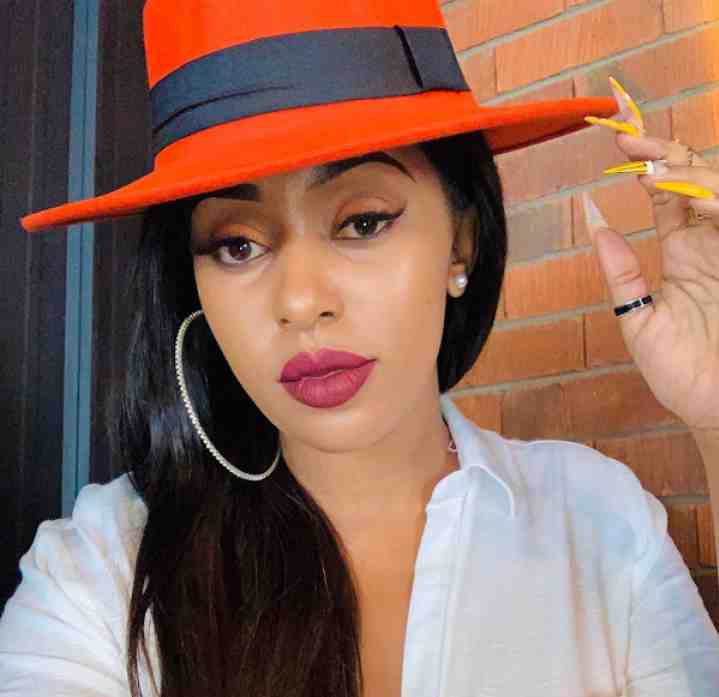 Controversial social activist Faith Makau’s famous Amber Ray has said she is focusing on herself despite ongoing online rumors that she has reunited with Jimal.

According to him, he is currently focusing on three things, one of which is his happiness.

He also focuses on making sure he gets the best treatment he deserves. Another important thing that Amber Ray works on is how to make money.

“I’m dealing with 3 things now, my self, my happiness and my money,” wrote Amberay.

On several occasions, she has reported that her happiness comes from money; so it is not surprising to see money on his list.

It is recalled that he even denied that he would ever date a man who had no money.