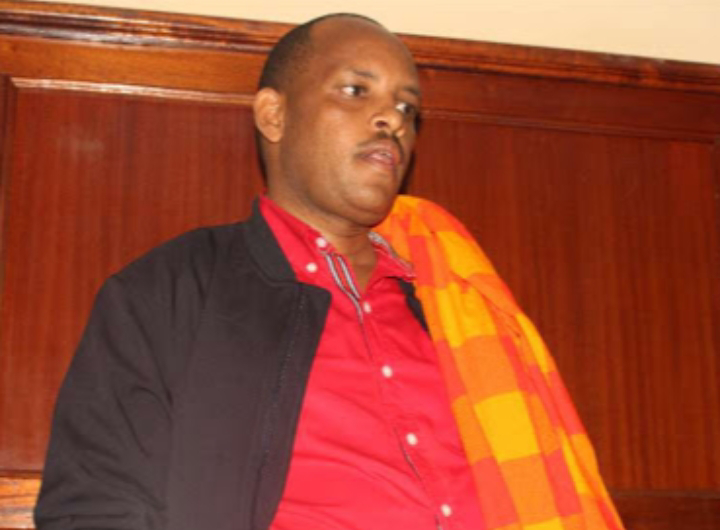 Previous MP Matthew Lempurkel has been condemned to one year in jail for slapping MP Sarah Korere in 2016.

Senior Chief Justice Hellen Onkwani viewed him to be very muchliable of attack and condemning him to one year without the chance for further appeal.
“The court has considered that there are many instances of brutality in the nation just as the way that the denounced is the main wrongdoer,” he said.
The appointed authority added, “I see from the meeting records that the denounced is a pioneer who ought to be a genuine guide to other people so I rebuff the blamed to serve one year in jail.”
Lempurkel has the privilege to request inside 14 days.